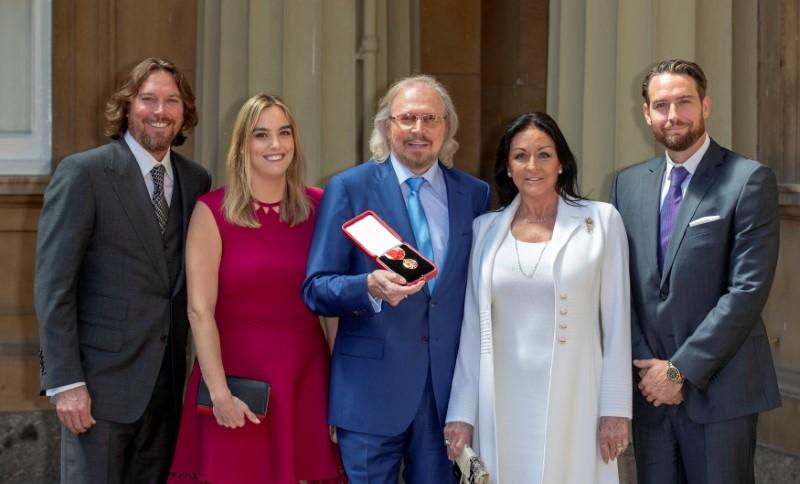 LONDON (Reuters) – Bee Gees singer Barry Gibb received a knighthood from Buckingham Palace on Tuesday, where he was honored for his services to music and charity.

The 71-year old, who began the hugely successful pop group with brothers Maurice and Robin in 1958, was knighted by Prince Charles as part of the Queen Elizabeth’s New Year’s Honours list.

“It’s the greatest honor you can receive obviously and I’m just blown away by the idea of it,” the musician said.

Gibb is the last remaining member of the band, known for hits such as “Stayin’ Alive” and “Night Fever”.