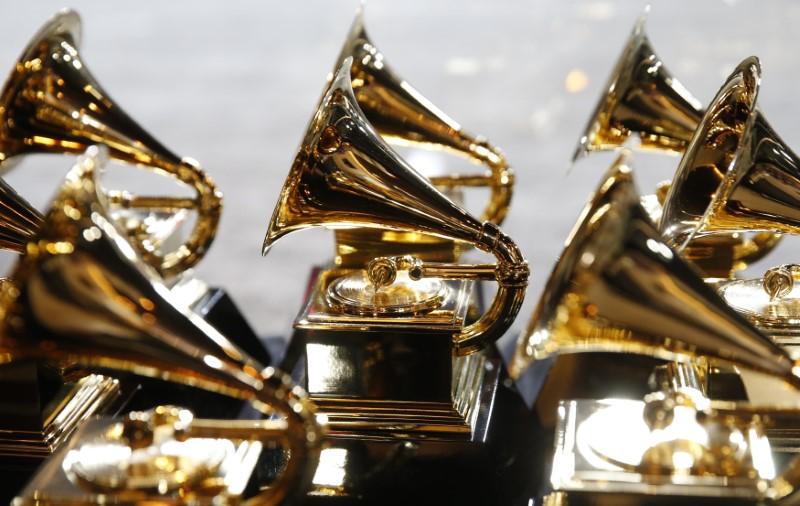 LOS ANGELES (Reuters) – The Grammy Awards are expanding the number of nominees in the top categories for the highest honors in the music business from five to eight in the biggest push to increase diversity in the 60-year history of the awards.

The changes, announced on Tuesday by the Recording Academy which organizes the annual event, will take effect for the 2019 Grammy Awards and follow an uproar earlier this year over the low numbers of female nominees, winners and performers on the televised ceremony.

The expansion means that the top prizes – for best record, album and song of the year, as well as best new artist – will see eight artists competing. Five artists have been nominated since the Grammys were first awarded in 1959.

Other categories will remain at five nominees

“This creates more opportunities for a wider-range of recognition in these important categories and gives more flexibility to our voters when having to make the often challenging decisions about representing excellence and the best in music for the year,” Recording Academy president Neil Portnow said in a statement.

At the 2018 Grammys in January, where Bruno Mars swept the board with six wins for his pop album “24K Magic,” Portnow was criticized for saying that female musicians needed to “step up” if they wanted greater recognition.

The Recording Academy set up a task force to increase diversity and Portnow later said he would be stepping down from his post next year.

The expansion of nominees for the Grammys follows a similar decision by the Academy of Motion Pictures in 2009 to increase from five to 10 the number of best picture nods for the annual Oscars.

Although only one winner is named, nominations and wins for Grammys and Oscars typically lead to a big bump in record sales and box office takings for the artists and movies that are celebrated.

Nominations for the 2019 Grammys will be announced in the fall and the televised awards show from Los Angeles is expected to take place in February.