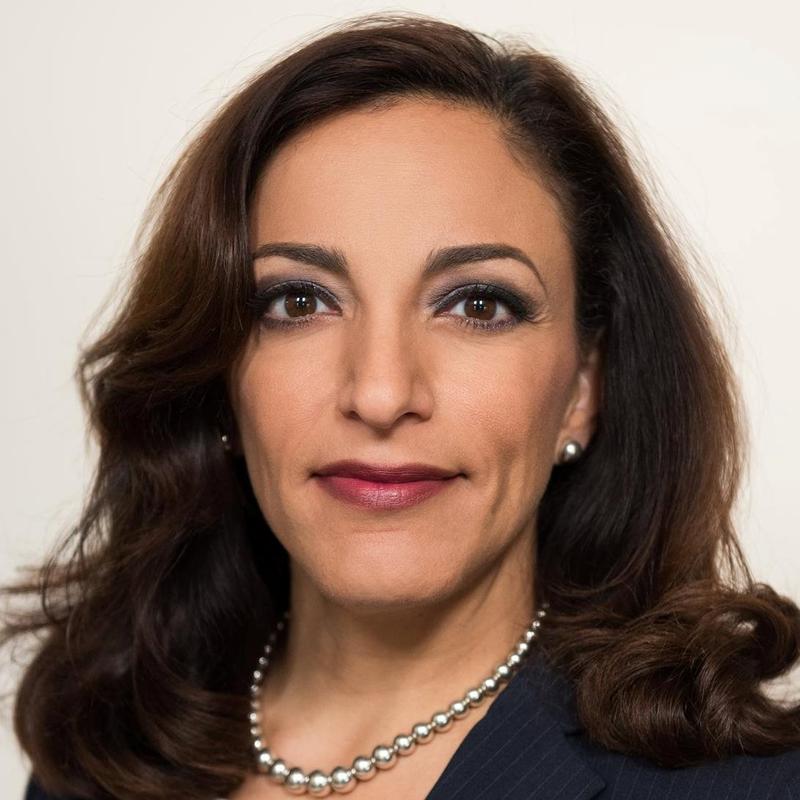 (Reuters) – South Carolina Republican congressional candidate Katie Arrington is expected to recover from injuries sustained in a car crash on Friday and plans to return to the campaign trail in two weeks, government and hospital officials said on Monday.

Arrington was a passenger in a car driven by her friend Jacqueline Goff when a vehicle traveling in the wrong direction struck their car, fracturing Arrington’s back, breaking several ribs and causing other injuries. One person was killed in the crash.

Tim Scott, a Republican U.S. senator from South Carolina, told a news conference on Monday that during a hospital visit Arrington wrote a note saying she would “be back at it” in two weeks.

Physical therapy would determine how well she recovers, Evert Eriksson, a surgeon from the Medical University of South Carolina, told a news conference.

“There is no reason to think she won’t be able to walk,” he said. “I expect her to make a very quick recovery from this.”

Goff, 59, of Mandeville, Louisiana, was also in recovery, officials said.

Arrington’s Democratic opponent in the fall election, Joe Cunningham, said in a statement that he and his wife were praying for Arrington’s recovery and that he was suspending campaign activities until further notice.

The Charleston County coroner’s office identified the woman killed in the crash as Helen White, 69, of Ravenel, South Carolina.

White was driving the other vehicle, according to the Charleston County Sheriff’s Office.

The sheriff’s office said White had been “involved in a hit-and-run collision a few miles south” of the accident that killed her, also on U.S. Highway 17. It said no one had been injured in the first accident.

Arrington made Sanford’s criticism of Trump a theme of her campaign in the primary contest, and Trump weighed into the race, tweeting hours before the polls closed that Sanford was “nothing but trouble” and “very unhelpful to me.”