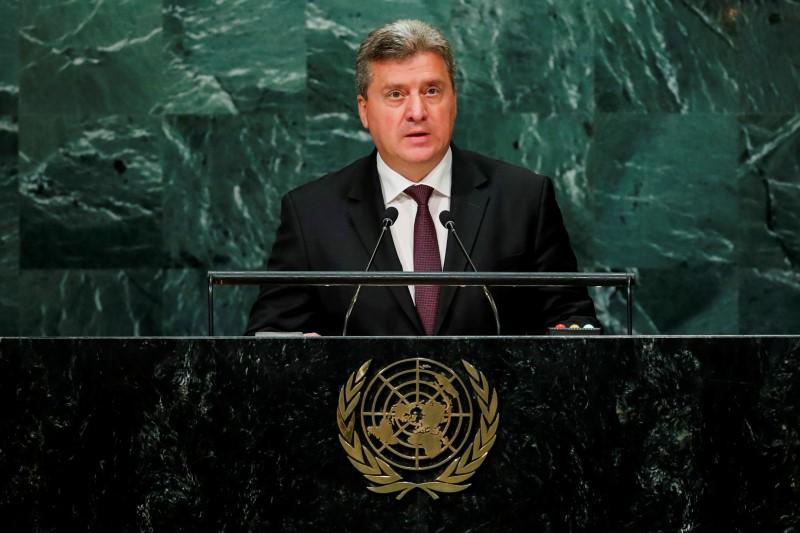 BELGRADE (Reuters) – Macedonia’s President Gjorge Ivanov refused on Tuesday to sign an agreement on changing the name of the Former Yugoslav republic, saying it violated the constitution.

In a statement quoted by the state-run agency MIA, Ivanov said he had “no mandate to sign the agreement”.

This month the foreign ministers of Greece and Macedonia agreed to rename the tiny ex-Yugoslav republic the “Republic of North Macedonia.”