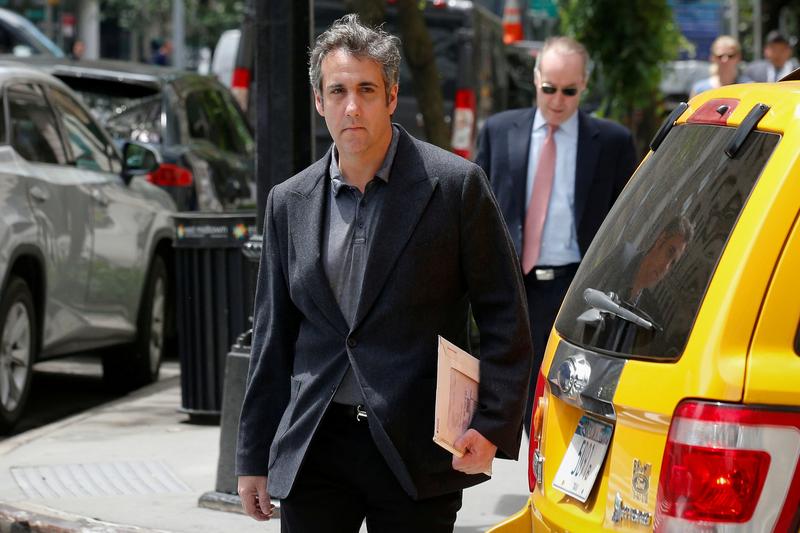 NEW YORK (Reuters) – Michael Cohen, a longtime personal lawyer to U.S. President Donald Trump, is seeking to prevent prosecutors from reviewing about 12,000 files out of more than four million seized by authorities as part of a criminal investigation.

Cohen’s lawyers said in a filing in Manhattan federal court on Monday that they had finished their review of the files and concluded that “over 12,061” were shielded from prosecutors’ review because they were privileged attorney-client communications or legal work done in preparation for litigation.

Cohen’s home and office were raided in April as part of an investigation by Manhattan federal prosecutors into his business dealings. He has not been charged with any crime.

The probe stems in part from a referral by Special Counsel Robert Mueller, who is investigating whether Trump’s 2016 campaign colluded with Russia.

Trump has denied that there was any collusion, and Russia has denied meddling in the election.

Lawyers for Trump are also reviewing some of the materials seized from Cohen to determine whether they are protected by attorney-client privilege.

The materials seized in the raid include information from 13 mobile devices and iPads, 20 other devices including laptops, external hard drives and flash drives, and hard copy documents, according to the filing by Cohen’s lawyers on Monday.

Prosecutors said in an April court filing that they expected few of the seized materials to be protected by attorney-client privilege because they believed Cohen was “performing little to no legal work.”