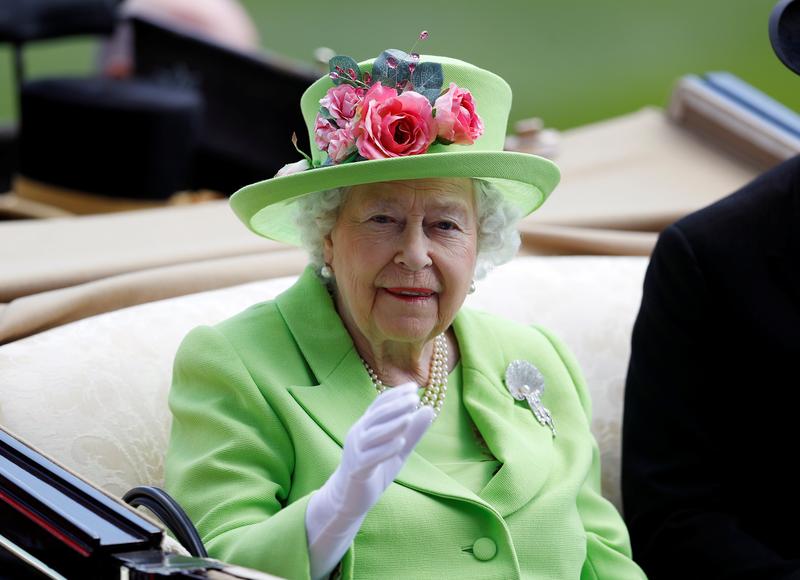 The House of Commons speaker John Bercow said the EU withdrawal bill, passed by both houses of parliament last week, had been signed into law by the monarch, to cheers from Conservative lawmakers.

“I have to notify the House in accordance with the Royal Assent Act 1967 that her Majesty has signified her royal assent to the following acts … European Union Withdrawal Act 2018,” Commons Speaker John Bercow told lawmakers during a session of the house.