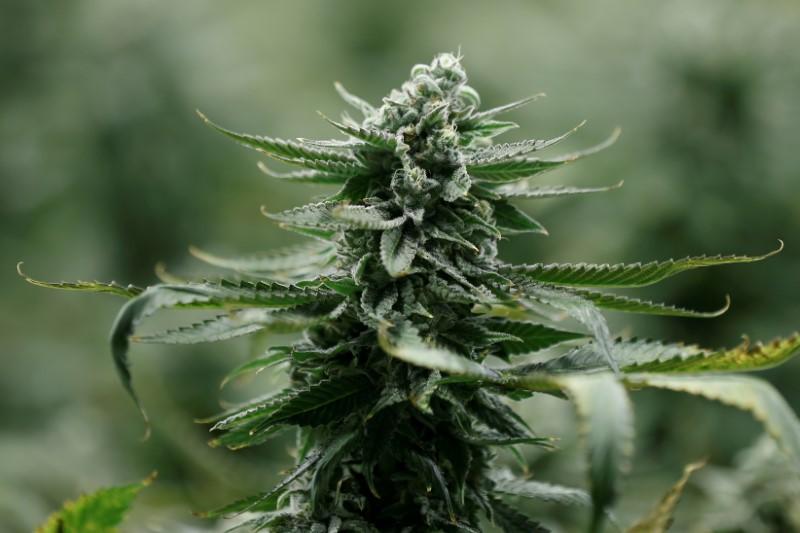 (Reuters) – GW Pharmaceuticals Plc’s epilepsy treatment on Monday secured an approval from the U.S. Food and Drug Administration, becoming the first cannabis-based drug to be approved in the country.

The drug’s approval permits its use in patients aged two years and older with Dravet Syndrome (DS) and Lennox-Gastaut Syndrome (LGS), rare childhood-onset forms of epilepsy that are among the most resistant to treatment.

The drug, Epidiolex, is derived from cannabidiol (CBD), one of the hundreds of molecules found in the marijuana plant, and contains less than 0.1 percent of tetrahydrocannabinol (THC), the psychoactive component that makes people high.

Although THC can induce paranoia, anxiety and hallucinations, CBD has the opposite effects and has been cited by scientists as a potential treatment for mental health issues.

While supporters of legalizing marijuana say the decision is a step in the right direction, businesses reliant on the plant must contend with the federal government’s ban on its use in all forms.

Based on the potential for abuse, the Drug Enforcement Administration (DEA) categorizes chemicals into five schedules, with Schedule 1 substances – like marijuana and heroin – considered the most deadly, and deemed to have no medical benefit whatsoever.

As a result, Epidiolex’s launch remains at the discretion of the DEA which must now evaluate the drug and consider reclassifying it as a substance that has medical properties, which would allow GW to begin selling it.

GW said it expects the reclassifying to occur within 90 days.

“If FDA approves something as a medicine we then look into it and begin our own …analysis,” DEA Special Agent Wade Sparks told Reuters ahead of the FDA’s decision. “We’ll announce it when we’re ready. There’s no time line or clock that starts ticking on us.”

While Monday’s approval makes Epidiolex the first cannabinoid-based prescription medicine approved in the United States, drugs with a synthetic version of molecules derived from marijuana have been approved.

In 1985, the FDA signed off on Marinol, which contains a synthetic version of THC, to treat loss of appetite in people with AIDS.

GW’s Nasdaq-listed shares marginally fell in afternoon trading. The stock has run up nearly 50 percent in the past 12 months.

Most patients with LGS and Dravet syndrome require multiple seizure medications and the majority are resistant to currently approved anti-epileptic drugs.

Reporting by Tamara Mathias and Manas Mishra in Bengaluru; Editing by Shailesh Kuber