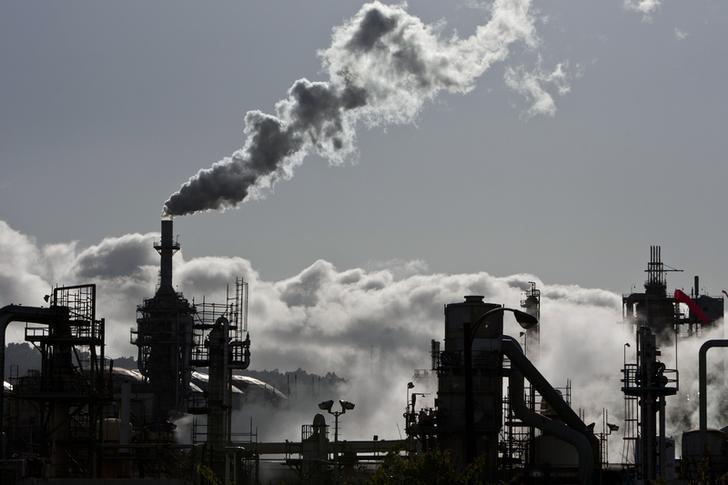 (Reuters) – A California federal court dismissed climate change lawsuits against five oil companies by the cities of San Francisco and Oakland, saying the complaints required foreign and domestic policy decisions that were outside the purview of courts, Chevron Corp (CVX.N) said on Monday.

The dangers raised by the complainants are real and worldwide, and that both parties accepted the science behind global warming, Judge William Alsup of the U.S. District Court for the Northern District of California said in the ruling.

“(However), the problem deserves a solution on a more vast scale than can be supplied by a District Judge or jury in a public nuisance case,” Judge Alsup said. bit.ly/2Irnpo4

A Shell spokeswoman said the company regards climate change to be a complex problem, which is not an issue for the courts but requires sound government policy.

BP did not have an immediate comment, while ConocoPhillips and Exxon Mobil were not available for comment outside regular business hours.

Reporting by Philip George and Kanishka Singh in Bengaluru; Editing by Gopakumar Warrier