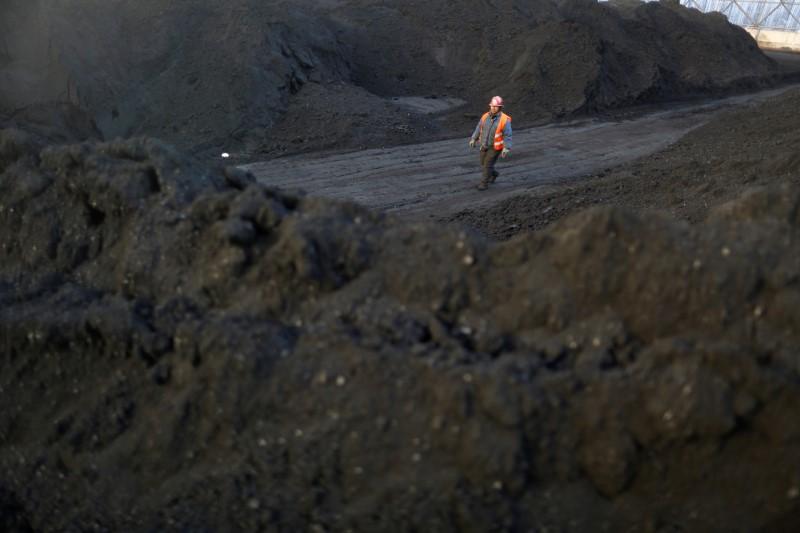 SHANGHAI (Reuters) – The major coal producing province of Shanxi in northern China will impose special emissions restrictions on big industrial sectors by October as part of its bid to curb smog, a local environmental official said.

Shanxi, together with neighboring Shaanxi, is set to be included in China’s new three-year action plan to curb air pollution, with emissions in the two provinces second only to the smog-prone Beijing-Tianjin-Hebei industrial region.

The province produces more than 900 million tons of coal a year, a quarter of China’s total, and is also a major gas and petrochemical producer.

The new measures will force factories and boilers in the cities of Taiyuan, Yangquan, Changzhi and Jincheng to comply with new restrictions on sulfur dioxide, nitrogen oxides and particulate matter, according to a document circulated by environmental groups.

The document’s accuracy was confirmed by an official with the province’s environmental protection agency. He did not want to give his name.

Firms in the thermal power, steel, petrochemical, chemical, non-ferrous metals and cement sectors will be forced to comply with as many as 25 new emissions standards by October. Coking coal producers will be given another year to make the necessary adjustments, the document said.

China promised in January to impose “special emissions restrictions” on major industrial sectors in 28 cities in northern China, including the four in Shanxi.

It said firms that failed to comply with the deadlines would be fined, ordered to renovate or shut down completely.

The 28 cities were all part of a special winter anti-smog campaign that began in October last year and imposed tough restrictions on traffic, coal consumption and industrial output.

In its air quality plan for 2018, Shanxi promised to close down 22.4 million tonnes of annual coal capacity and 1.9 million tonnes of steel capacity this year. It will also create “no-coal zones” and convert thousands of coal-fired boilers to cleaner-burning gas.