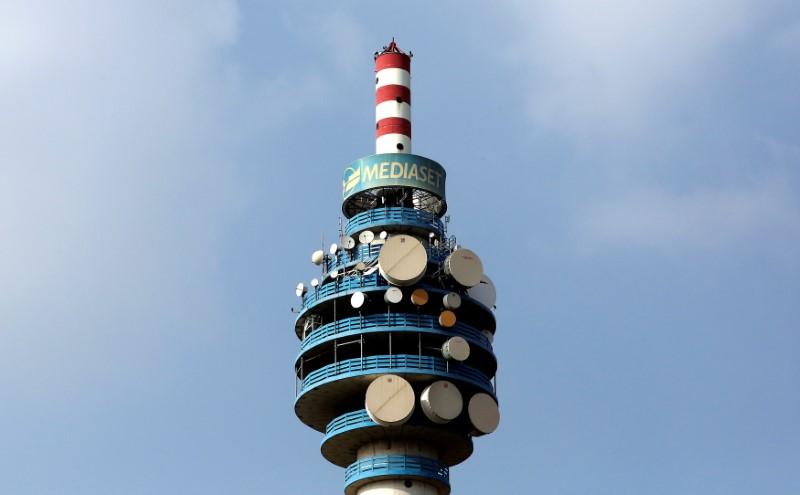 Mediaset and Vivendi have been locked in a legal battle since the French firm pulled out of a deal to buy Mediaset’s pay-TV unit in July 2016 and then made a hostile raid on the Italian company’s share register, taking a 28.8 percent stake.

Later, Vivendi transferred 19.19 percent of its total shareholding into a trust, Simon Fiduciaria, which recently signaled its intention to exercise voting rights on that stake at Wednesday’s annual shareholder meeting.

Mediaset said on Wednesday that it opposed the trust’s request.