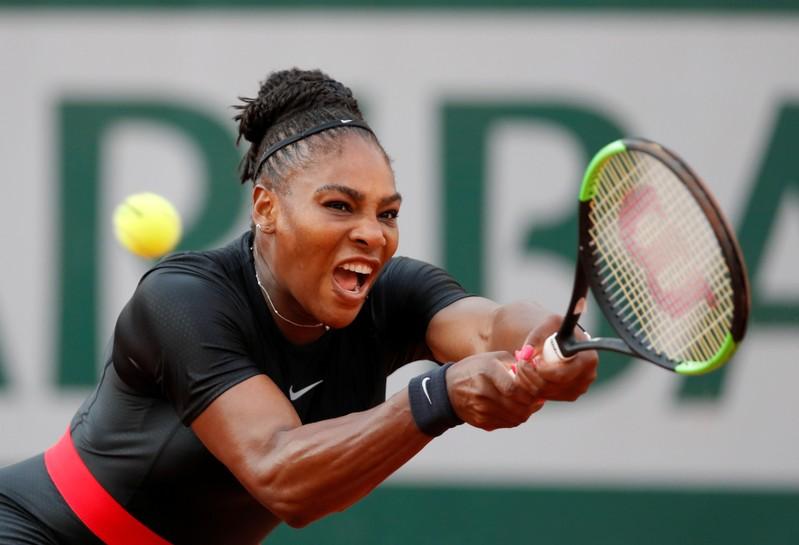 LONDON (Reuters) – Seven-times Wimbledon champion Serena Williams has been seeded 25th at the tournament this year despite a world ranking of 183.

The All England Club referee announced the seedings on Wednesday after the committee met a day earlier to discuss whether to bump the 36-year-old up.

Williams, a record 23-times Grand Slam champion, will be returning to the All England Club for the first time since giving birth to her daughter last September.

She missed the 2017 championships having won the title the year before.