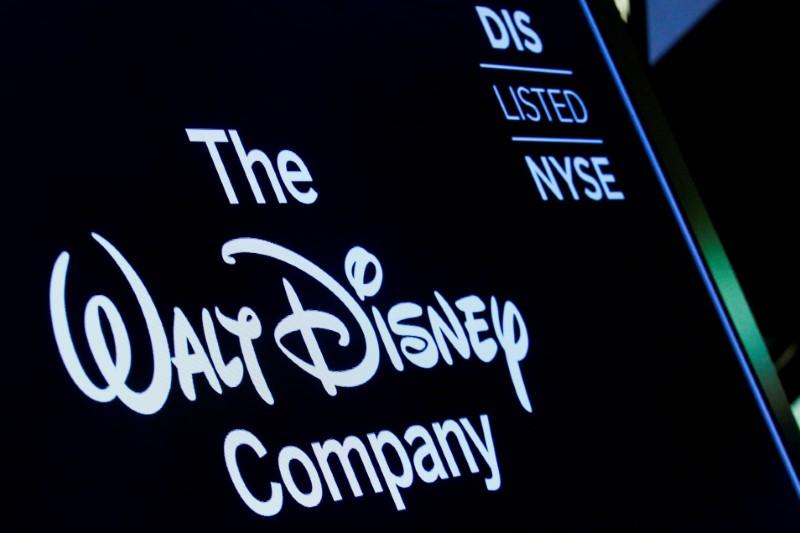 WASHINGTON (Reuters) – Walt Disney Co has won U.S. antitrust approval to buy most of Twenty-First Century Fox Inc’s assets for $71.3 billion on the condition that it sell 22 regional sports networks, the Justice Department said on Wednesday.

FILE PHOTO: A screen shows the logo and a ticker symbol for The Walt Disney Company on the floor of the New York Stock Exchange (NYSE) in New York, U.S., December 14, 2017. REUTERS/Brendan McDermid

The Fox-Disney deal, agreed in December, still needs numerous other regulatory approvals from other countries.

Fox and Disney are preparing to go ahead with their deal, which Fox chose over a competing $65 billion bid from cable operator Comcast Corp earlier this month.

FILE PHOTO: The 21st Century Fox logo is displayed on the side of a building in midtown Manhattan in New York, U.S., February 27, 2018. REUTERS/Lucas Jackson/File Photo

Disney said last week in a regulatory filing that it was willing to divest Fox assets that generated up to $1 billion in earnings before interest, tax, depreciation and amortization (EBITDA) to get a regulatory nod for the deal.

The media conglomerate had previously planned to divest Fox assets that generated $500 million in EBITDA.

Both Disney and Comcast want to expand their own entertainment businesses with Fox’s well-known TV shows and movie franchises such as the “X-Men” superheroes and “The Simpsons,” to compete with fast-growing digital rivals Netflix Inc and Amazon.com Inc.

Disney and Fox did not immediately respond to requests for comment. The Justice Department declined to comment.