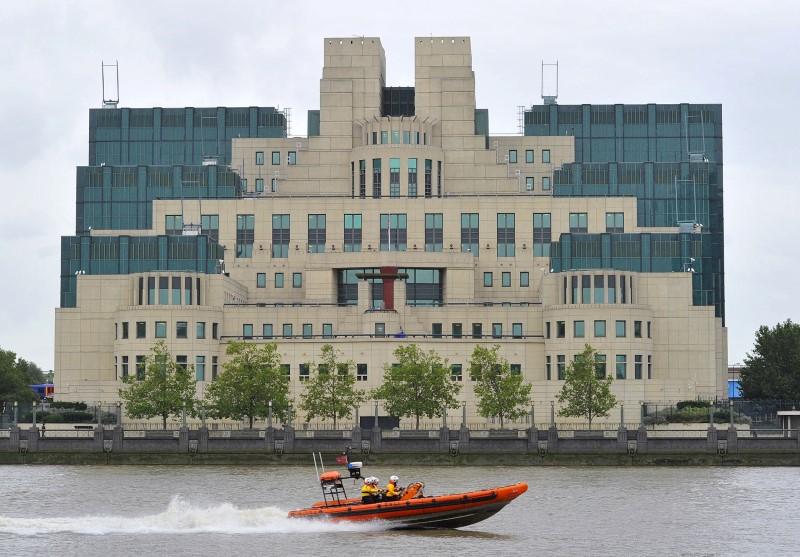 LONDON (Reuters) – British spies knew about the mistreatment of hundreds of suspected militants by the United States, and were involved in capturing people who were transferred without legal process to third countries, according to a report by parliament.

The report looked at the actions of British security and intelligence agencies in relation to the handling of detainees overseas and rendition in the period following the Sept. 11 2001 attacks in the United States.

Thursday’s report is the latest in a long-running row over allegations of torture, mistreatment and illegal transfers that damaged Britain’s international standing and prompted a global debate about intelligence services’ methods and accountability.

“In our view the UK tolerated actions, and took others, that we regard as inexcusable,” the Intelligence and Security Committee said.

“That being said, we have found no ‘smoking gun’ to indicate that the Agencies deliberately overlooked reports of mistreatment and rendition by the US as a matter of institutional policy.”

It follows a 2013 inquiry that found British spies had been involved in the U.S. practice of ‘rendition’, in which captured militants were transferred without legal process to third countries.

The earlier investigation said Britain knew about the mistreatment of suspected militants but did not intervene for wear of offending U.S. allies.

On Thursday, the committee said it had found 232 cases where British personnel continued to supply questions or gather intelligence after they knew about suspected mistreatment.