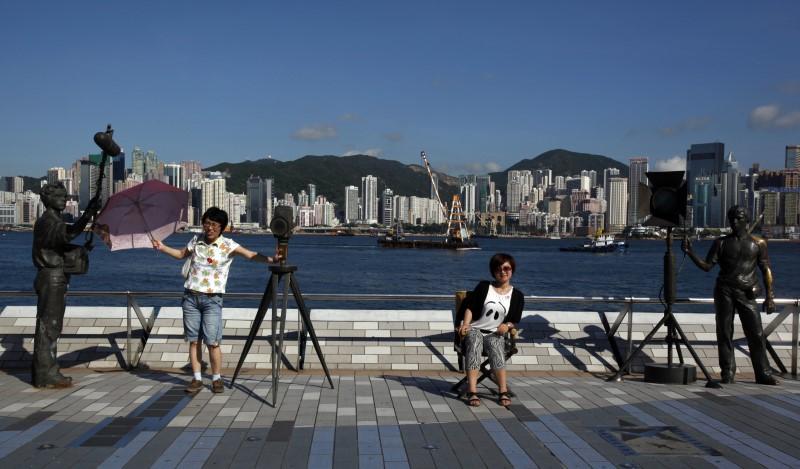 It said illegal payment practices, including the drawing up of fake contracts in order to falsify income declarations, were driving up production costs, undermining overall product quality and damaging China’s film industry, now worth $8.6 billion.

New standards needed to be formulated to cap payments granted to actors, with salaries not permitted to exceed 40 percent of total production costs, it said. Payments to stars should amount to no more than 70 percent of total wage costs.

The document also said measures needed to be taken to rectify the “blind chasing of stars” among Chinese youth, curb the “growing tendency towards money worship” and prevent “the distortion of social values”.

It said “social benefits” should be the biggest priority, and the one-sided pursuit of box office returns, ratings or online clicks should be “firmly opposed”.

China said earlier this month that it would launch investigations into tax evasion in the country’s film and television industry after a series of famous names were accused of signing fake contracts.