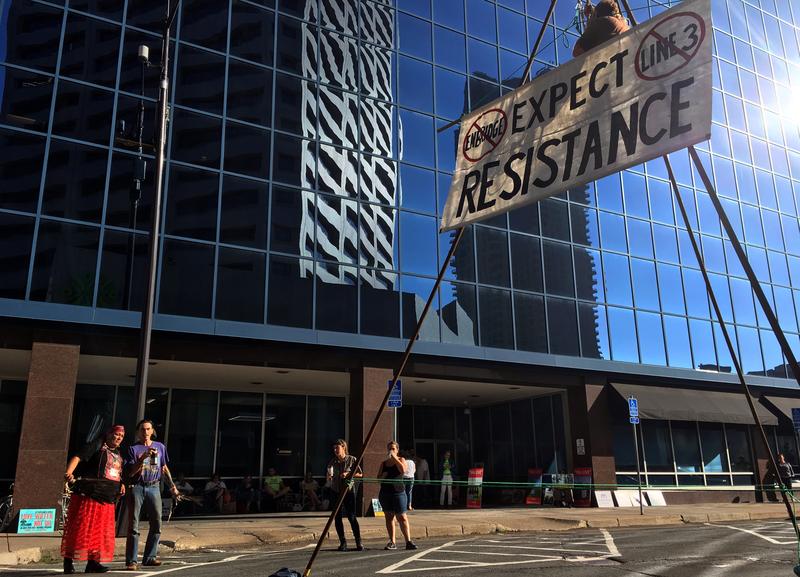 The two other commissioners did not explicitly say they would vote in favor of the certificate but approval appeared to be imminent.

“I think we have a certificate of need decision essentially made,” said commissioner John Tuma.

The commission then adjourned for a break and planned to discuss conditions that it will add to the certificate before holding a vote.

Enbridge wants to replace the aging 1,031-mile (1,660-km) pipeline that runs from Alberta in western Canada to Wisconsin. The commission represents Line 3’s final regulatory hurdle and it will decide whether the project is needed, and the route the pipeline should take.

Pipeline bottlenecks have steepened a price discount for Western Canadian heavy crude this year while refiners in Minnesota and surrounding states say Line 3 is necessary to increase crude supplies.