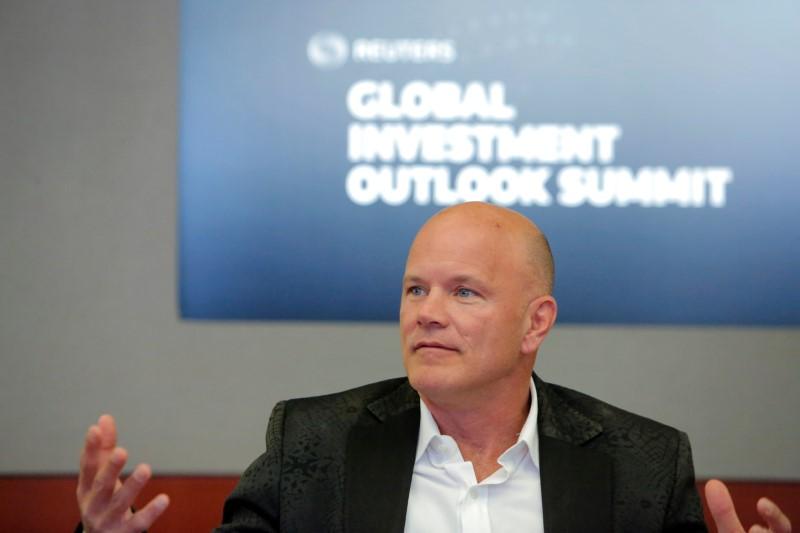 Blockchain Capital, a venture capital firm focused on the blockchain space also invested in the virtual reality start-up along with existing investors such as including Breyer Capital, IDG Capital Partners and Vulcan Capital.

Blockchain, the technology that underpins bitcoin and other digital currencies, is a digital ledger that provides a secure way of making and recording transactions.

“The High Fidelity platform is currently in beta, so it has been partly launched,” Rosedale told Reuters in an interview.

“The headsets that will really take us into the big consumer market are not available just yet. A lot of our early focus is on location-based facilities,” he added.

Rosedale is the founder of Second Life, an online virtual world launched in 2003, which has produced more than $4 billion globally in virtual transactions.

High Fidelity will use the funds raised to expand research and development, accelerate hiring and open a new office in Seattle.

“Virtual reality may be the first killer app for blockchain,” said Sam Englebardt, head of strategic partnerships at Galaxy Digital, in a statement. He joins High Fidelity’s board.

“It’s a global phenomenon that fundamentally requires a trustless consensus mechanism for currency, property and identity.”

High Fidelity will create a token called High Fidelity Coin that will be needed to use the VR platform, but Rosedale said the digital currency will be designed to be stable against the dollar.

“It is not something that people would want to buy as an investment,” Rosedale said.

Over the coming decade, High Fidelity sees VR growing into an internet-scale phenomenon, reaching 1 billion people and generating a $1 trillion economy of virtual goods and services.

“To reach this scale and to deliver safely on such a promise, VR must be decentralized, including deeply using blockchain technology,” said Rosedale.