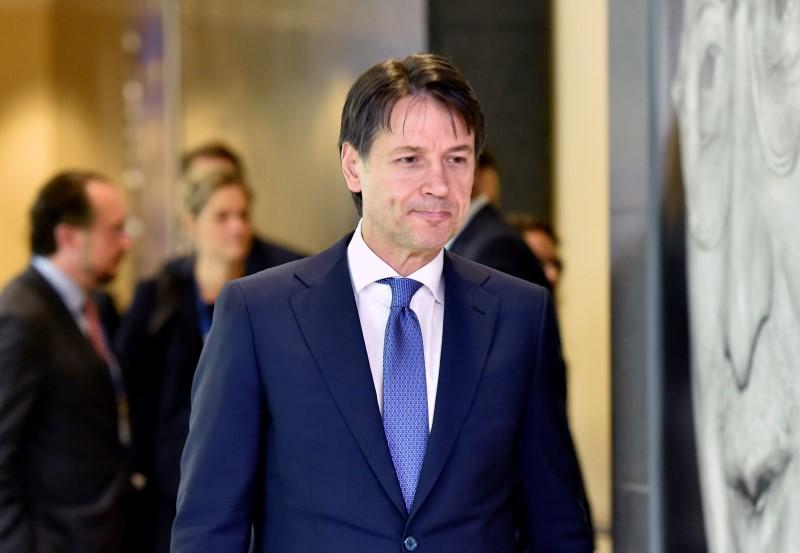 WASHINGTON (Reuters) – President Donald Trump will meet with Italian Prime Minister Giuseppe Conte at the White House on July 30, the White House said on Wednesday, with the trade spat between the United States and the European Union likely to top the agenda.

“The United States and Italy will look to deepen cooperation in addressing global conflicts and promoting economic prosperity on both sides of the Atlantic,” the White House said in a statement.

Earlier this month, Trump praised Conte in a tweet as a “really great guy” after meeting him at the Group of Seven summit in Canada.

Trump left the summit early and declined to join the leaders’ communique because of differences over trade. Trump has accused U.S. trading partners of taking advantage of the United States.

Washington has imposed tariffs on imports of EU aluminum and steel, and Trump has threatened to slap a 20 percent tariff on all imports of EU-assembled cars. The EU has retaliated with its own tariffs.

Conte, who took office on June 1, has backed Trump’s call for Russia to rejoin the Group of Seven, with the Italian leader saying it would be “in the interests of everyone.”