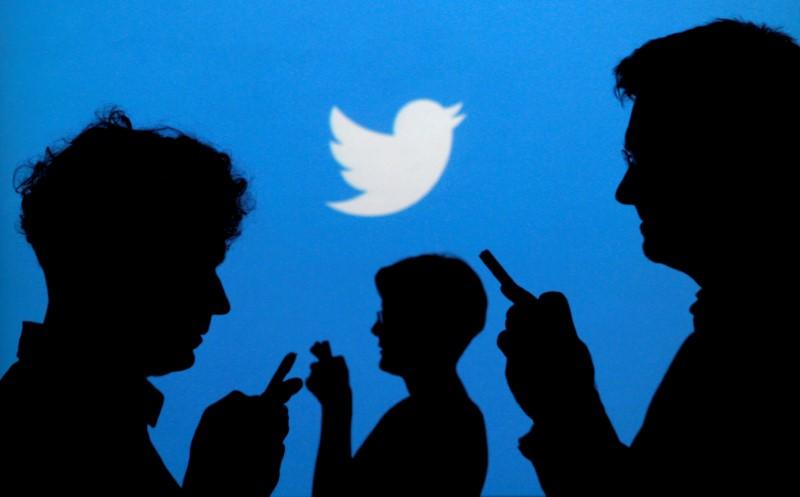 (Reuters) – Twitter Inc (TWTR.N) on Thursday made it easier for users to identify political campaign ads and know who paid for them after a threat of regulation from the United States over the lack of disclosure for political spending on social media.

The microblogging site launched ‘Ads Transparency Center’ to allow anyone to view ads that have been put on Twitter, with greater transparency about U.S. federal election campaign ads.

The center gives users access to details such as demographic targeting data for the ads from U.S. political advertisers, along with billing information, ad spending, and impression data per Tweet.

The transparency center will include all advertisers on Twitter globally, but at this stage only U.S. federal election campaign ads that fall under its new policy will be shown.

Reporting by Sonam Rai in Bengaluru and Paresh Dave in San Francisco; Editing by Bernard Orr