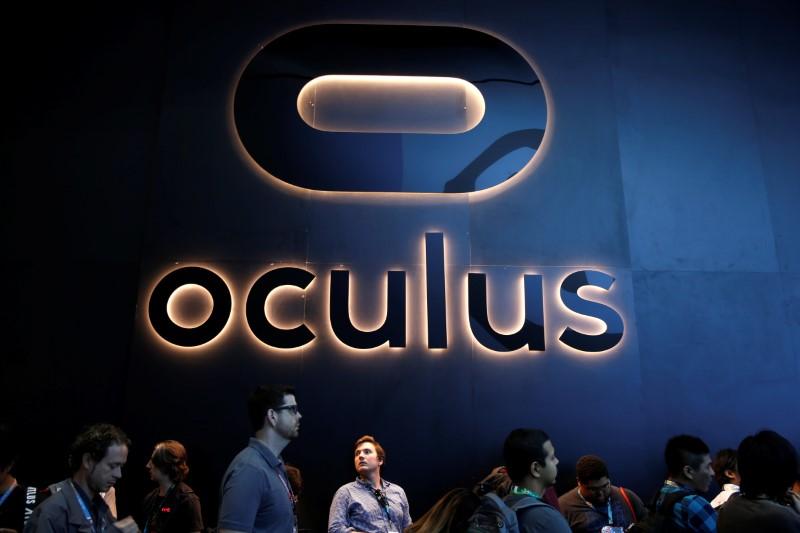 (Reuters) – A federal court in Dallas on Wednesday halved the $500 million verdict that a jury ordered Facebook Inc, its virtual reality unit Oculus, and others to pay ZeniMax Media Inc, a video game publisher that alleged Oculus stole its technology.

U.S. District Judge Ed Kinkeade also turned down ZeniMax’s request for a ban on the sale or promotion of Oculus’ products that ZeniMax alleged violated its copyrights.

The $250 million ordered against Oculus and its co-founders Palmer Luckey and Brendan Iribe to pay ZeniMax for false designation lacked sufficient evidence for damages, Judge Kinkeade said in his order.

ZeniMax sued Oculus in May 2014, alleging that trade secrets were stolen during development of a gaming headset by Oculus. reut.rs/2KeNnkN

In February 2017, a U.S. jury in Dallas ordered Facebook, Oculus and other defendants to pay a combined $500 million to ZeniMax, after finding that Oculus used ZeniMax’s computer code to launch the Rift virtual-reality headset. reut.rs/2KepiKX

The lawsuit was filed after Facebook bought Oculus for about $2 billion in 2014.

The case was in the U.S. District Court, Northern District of Texas, Dallas Division.

Reporting by Uday Sampath and Philip George in Bengaluru; Editing by Gopakumar Warrier