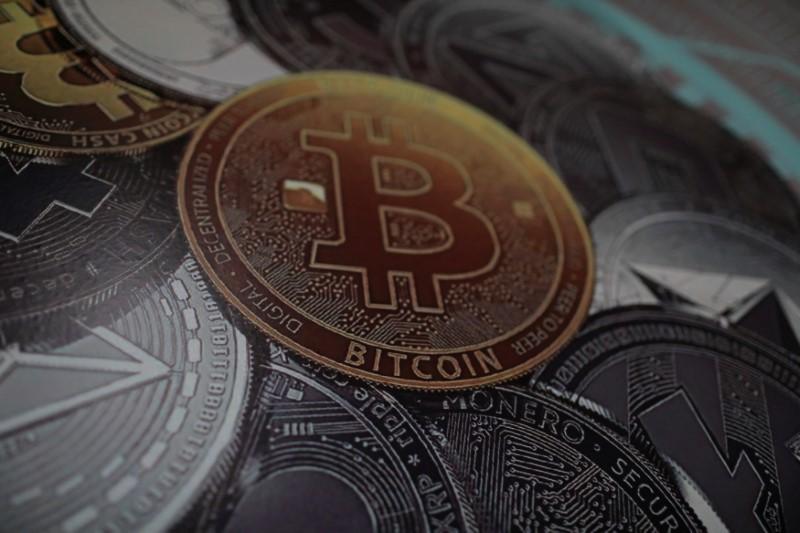 LONDON (Reuters) – Bitcoin’s value slid to its lowest level since November on Friday, as waning investor interest and recent negative headlines from global regulators weakened demand for the cryptocurrency and most of its rivals.

FILE PHOTO: A bitcoin logo is seen at a facility of the Youth and Sports Ministry in Caracas, Venezuela February 23, 2018. REUTERS/Marco Bello

Virtual currencies, including the best-known and biggest, bitcoin, have been stuck in a downward trend for most of 2018 after last year’s frenzied interest fizzled.

Recent hacks and the “cyber intrusion” of cryptocurrency exchanges in key Asian markets has also encouraged investors to exit.

So far in 2018, bitcoin has tumbled almost 60 percent after soaring more than 1,300 percent last year. It is now down 70 percent from its December peak.

Other cryptocurrencies .MVETH .MVXRP also slid on Friday. Ethereum’s ether, the second-biggest cryptocurrency by value, fell 4 percent to $416, its weakest since April. Ripple’s XRP also dropped 4 percent to $0.44, a 2018 low, according to Coinmarketcap.com.

“The frenzy surrounding crypto has ebbed and flowed with prices,” said Will Hobbs, Head of Investment Strategy at Barclays Smart Investor.

The Bank of England on Thursday warned banks and insurers that they should be wary of crypto assets because they can be highly volatile and vulnerable to fraud.

After cryptocurrency prices surged in 2017 big institutional players were predicted to step into the industry, but most have waited on the sidelines amid regulatory worries and as they weight up whether investor interest is more than a fad.

The total market capitalization of cryptocurrencies has fallen to around $230 billion from a peak of around $800 billion in January.

Still, money continues to be plowed into the sales of new digital currencies. Sales jumped to $13.7 billion in the first five months of the year, nearly double the amount raised for the whole of 2017, according to a report released on Thursday.