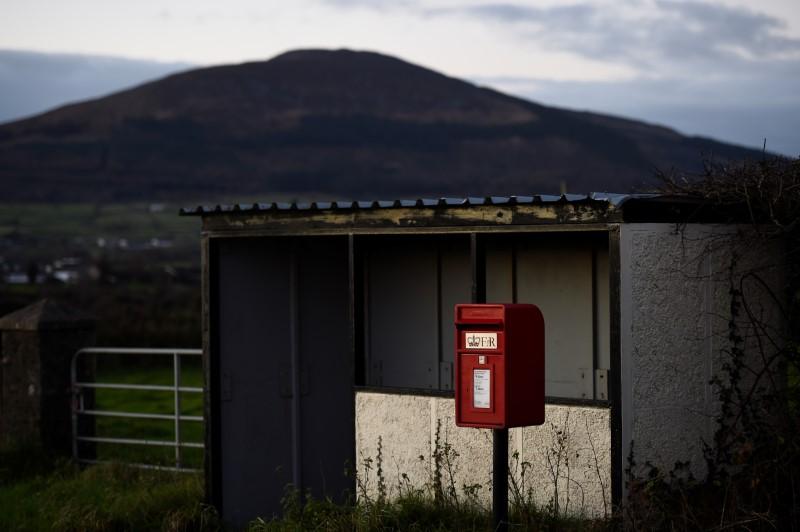 DUBLIN (Reuters) – The British and Irish governments agreed for the first time in over a decade on Thursday to convene a British-Irish cooperative body as Dublin seeks a greater say in the running of Northern Ireland amid a political deadlock there.

The British region has for well over a year been without a devolved power-sharing executive, a central plank of a 1998 peace agreement that ended three decades of violence between pro-British unionists and Irish nationalists.

The deal also created the British–Irish Intergovernmental Conference, a joint consultative body recognising the Irish government’s special interest in Northern Ireland which last met in 2007 in the midst of similar stalemate.

“Pleased to confirm a British Irish Intergovernmental Conference has been agreed between both governments for 25th July, London,” Irish Foreign Minister Simon Coveney said on Twitter.

“This is an important Good Friday Agreement structure for dialog and consultation and will have an agenda dealing with East/West (Britain-Ireland) and NI (Northern Ireland) issues.”

Britain’s Minister for the Cabinet Office David Lidington stressed in a statement that the Intergovernmental Conference was not an executive body and that the focus of the meeting would be on issues between Ireland and Britain.

The British government has slowly taken steps towards re-imposing direct rule of the region, including imposing a budget directly from London, prompting calls from the Irish government and Irish nationalists in Belfast for the conference to be set up.

The pro-British Democratic Unionist Party (DUP) described the conference as a “talking shop” and said it would ensure decisions continue to get made for the region from London where it props up Prime Minister Theresa May minority government.

The latest attempt between the DUP and nationalist rivals Sinn Fein to restore the region’s power-sharing government collapsed earlier this year and there has been little movement since on resuming on talks.

Reporting by Padraic Halpin in Dublin and Amanda Ferguson in Belfast; editing by Andrew Roche