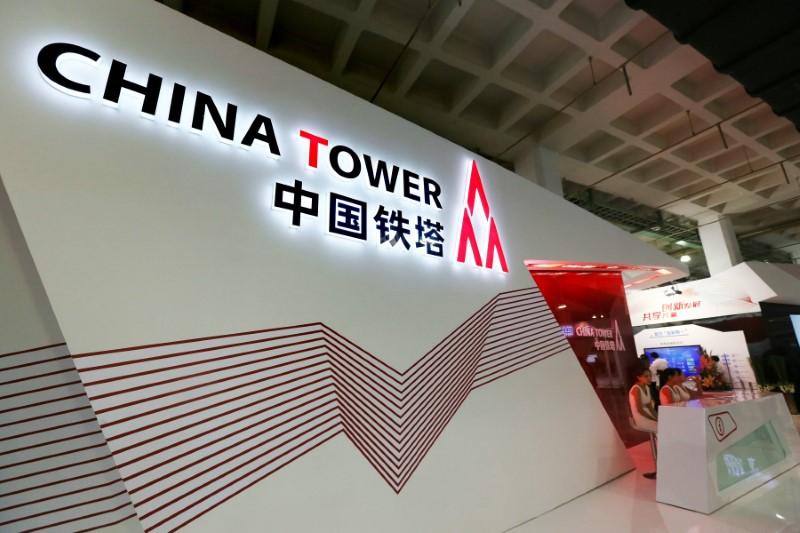 HONG KONG (Reuters/IFR) – China Tower, the world’s largest mobile mast operator, has won approval in Hong Kong for an IPO that could raise up to $10 billion, according to people familiar with the situation.

FILE PHOTO – A sign of China Tower Corp is seen at the PT Expo China in Beijing, China September 20, 2016. REUTERS/Stringer

The news comes as investors and bankers were on Friday awaiting the pricing of Chinese smartphone maker Xiaomi’s initial public offering, which could raise up to $6.1 billion.

Xiaomi’s deal is seen as a key test of market sentiment for what is expected to be a packed second-half of the year in terms of IPOs in Hong Kong.

China Tower won approval from Hong Kong’s listing committee, an independent group of market participants convened by the Hong Kong exchange. The company could begin pre-marketing of the deal as soon as next week. Books could open as soon as July 9.

Timing will, however, depend somewhat on how well Xiaomi’s deal is received, sources said. Xiaomi is due to start trading on July 9.

China Tower did not immediately respond to a request for comment. Hong Kong Exchanges and Clearing declined to comment on approval for China Tower’s IPO.

China Tower, formed by merging the mobile tower operations of China Mobile, China Telecom and China Unicom in 2014, is looking to raise between $8 billion and $10 billion.

At the top end, the deal would value the company at $40 billion and would also mark the world’s largest IPO since Alibaba set a record in 2014 with its $25 billion New York deal.

CICC and Goldman Sachs are the joint sponsors of China Tower’s IPO.

Reporting by Julie Zhu in HONG KONG and Fiona Lau of IFR; Writing by Jennifer Hughes; Editing by Muralikumar Anantharaman