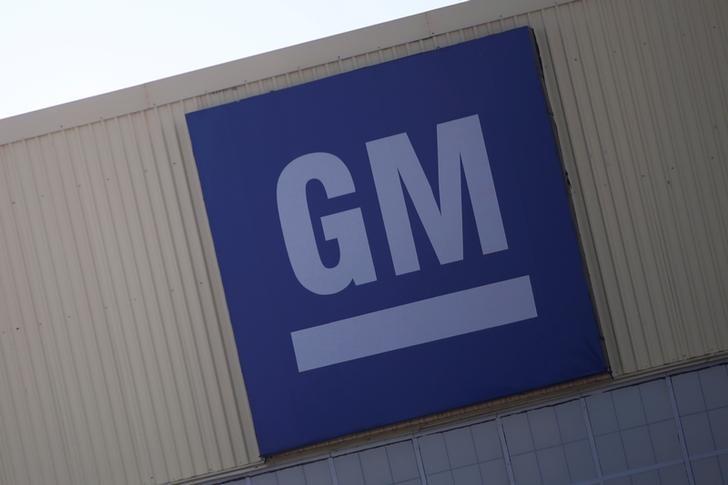 (Reuters) – General Motors Co (GM.N) warned on Friday that expansive U.S. tariffs on imported vehicles being considered by the Trump administration could lead to a “a smaller GM” and risks isolating U.S. businesses from the global market.

The Trump administration in May launched an investigation into whether imported vehicles posed a national security threat, and President Donald Trump has repeatedly threatened to quickly impose a 20 percent import tariff on vehicles.

The largest U.S. automaker said in comments filed on Friday with the U.S. Commerce Department that overly broad tariffs could “lead to a smaller GM, a reduced presence at home and abroad for this iconic American company, and risk less — not more — U.S. jobs.”