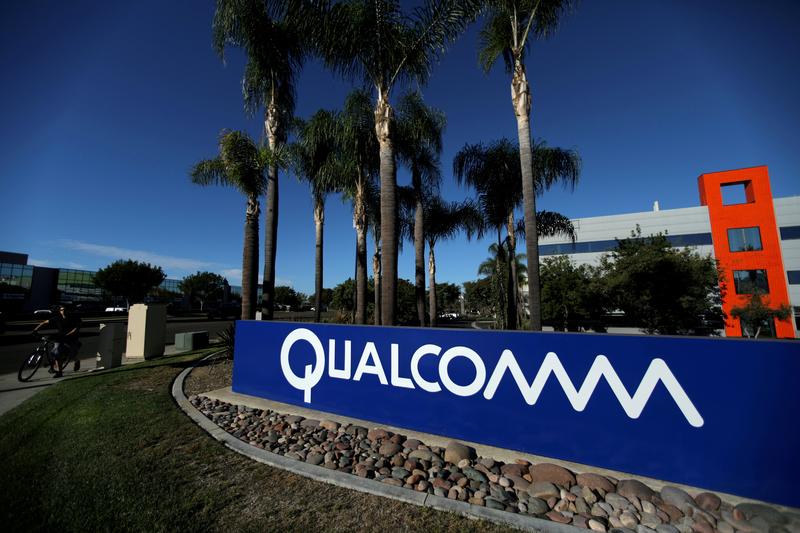 (Reuters) – U.S. chipmaker Qualcomm Inc (QCOM.O) on Friday extended the tender offer for its proposed $44 billion deal to buy NXP Semiconductors NV (NXPI.O) for the 29th time as it awaits clearance from the Chinese government.

Qualcomm, which supplies chips to Android smartphone makers and Apple (AAPL.O), will become the leading supplier to the fast-growing automotive chip market if the deal goes through.

The biggest-ever deal in the semiconductor industry has faced hurdles from the onset, starting with the opposition from NXP shareholders who complained that Qualcomm’s $110 per share offer undervalued the company.

The shareholders, which included hedge funds Elliott Advisors (UK) Ltd and Soroban Capital Partners LP, held out for more than a year since the offer was made in 2016.

Qualcomm relented in February and raised its bid to $127.50 per share as a move to defend itself from a hostile $121 billion takeover bid from Broadcom Ltd (AVGO.O).

Although the deal has been cleared by eight of the nine required global regulators, it now faces a new hurdle in the form of China’s Ministry of Commerce (MOFCOM) amid rising trade tensions between Washington and Beijing.

Qualcomm, which extended its tender offer every month last year, has now been doing it every week.

On Friday it extended its cash tender offer to buy all of NXP shares to July 6 from June 29.

Shares of the company rose 1.1 percent to $56.52, while those of NXP fell marginally on Friday.

Reporting by Sonam Rai in Bengaluru; Editing by Anil D’Silva