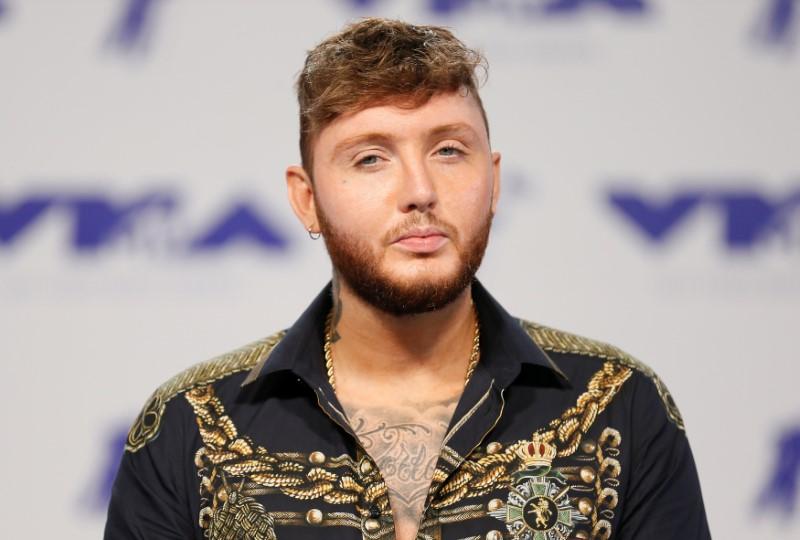 LONDON (Reuters) – More support should be given to music artists dealing with mental health problems and singers, DJs and musicians should talk more openly about their concerns, British singer-songwriter James Arthur has said.

The 30-year-old former “The X Factor” winner, who has previously spoken about his battle with anxiety, said awareness of the pressures facing performers has increased.

“Mental health … is of paramount importance in the music industry I think and maybe there should be more (help) in place,” Arthur, an ambassador for British mental health charity SANE, told Reuters in an interview.

“It’s very important that people speak out and … aren’t condemned for cancelling gigs,” he said.

The death of 28-year-old Swedish DJ Avicii in April shocked the music industry. His family said the performer, whose real name was Tim Bergling, had struggled with life and “could not go on any longer.”

“People are definitely more aware of how demanding it is to be a superstar DJ for example like Avicii – a tragic thing happened there,” Arthur said.

“It’s tough … you don’t have time to really embrace a lot of stuff, and especially in the DJ world. It’s like sometimes they do two New Year shows, they have to fly from Australia to New York in the same night … I mean I struggle with three gigs in a row.”

Arthur, known for ballads like “Say You Won’t Let Go” and “Naked”, was catapulted into the spotlight when he won the 2012 edition of British talent show “The X Factor” and topped the charts with single “Impossible”.

The singer, who said he was now “in a good place”, added he is now branching out into different genres, such as his latest more up-tempo “You Deserve Better” song and collaborating with DJ Marshmello and rapper Juicy J for the track “You Can Cry”.

“I’m about trying lots of different things and being versatile,” he said.