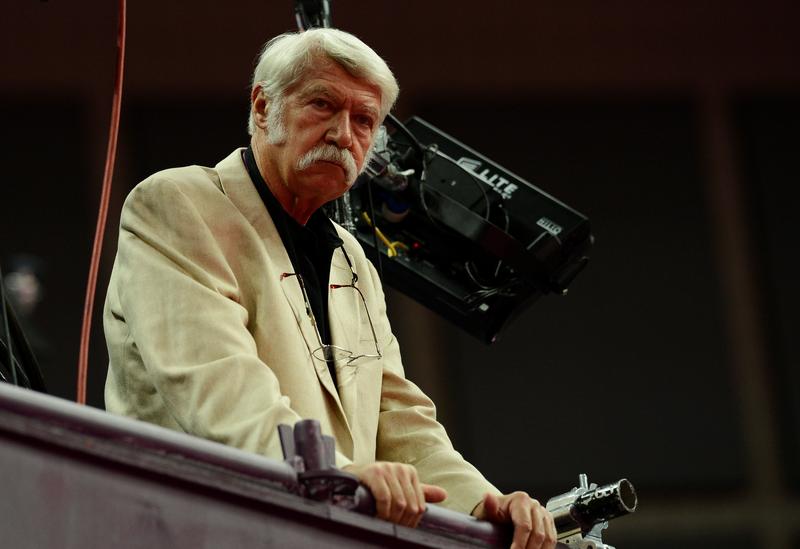 The Walker County district attorney’s office told reporters it found no criminal activity by the Karolyis.

Neither Bela or Marta Karolyi were immediately available for comment. In an interview with NBC aired in April, they said they knew nothing about the suspected sexual assaults at their training camp.

Martha Karolyi said she had no way of knowing Nassar had been sexually abusing athletes.

An attorney for several gymnasts abused by Nassar said the couple allegedly turned a blind eye to what was going on at their training ranch, despite numerous warning signs about Nassar.

“What is unfortunate is that the Walker County DA just got up there and said the Karolyis didn’t do anything wrong,” attorney Michelle Tuegel said in an interview.

Nassar, who also worked at Michigan State University, was sentenced in Michigan in January to up to 175 years in prison for abusing young female gymnasts who were entrusted to his care.

At his sentencing hearing in Michigan, about 160 of his victims gave harrowing accounts of abuse they suffered at the hands of Nassar, who served as the program’s physician through four Olympic Games.

The Karolyi facility has been used for regular training camps but shortly after the Nassar sentencing, USA Gymnastics canceled training sessions there. A phone to the ranch has been disconnected.

At the Michigan sentencing hearing, victims said some of the sexual abuse took place at the ranch.

The complex was opened by the Karolyis in the mid-1980s and played a vital role in making the U.S. women’s team a dominant force in global competitions.

It includes training gyms, a dance studio, dining hall and housing for 300 athletes, coaches and administrators.