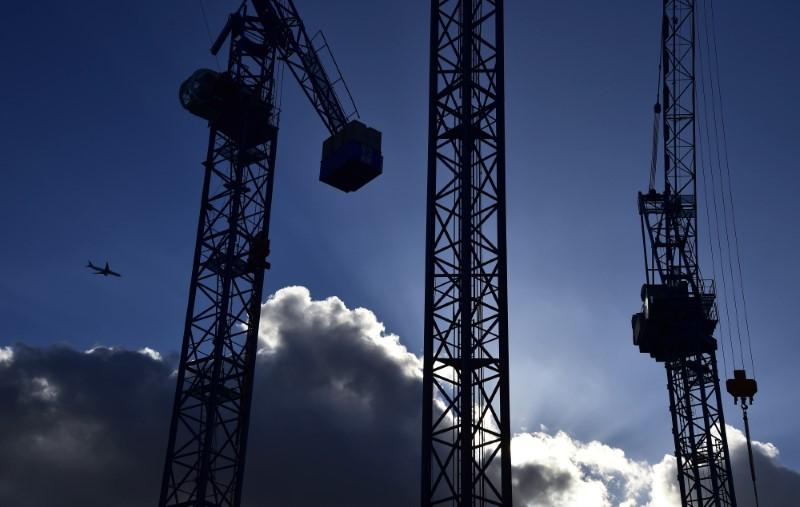 LONDON (Reuters) – Britain’s housing market perked up in May but there were more signs of caution among consumers ahead of Brexit next year, Bank of England figures showed on Friday.

The BoE is watching for clear signs that consumer spending has recovered before it raises interest rates, after Britain’s economy slowed sharply in the first three months of the year.

It said the number of mortgages approved for house purchase rose to a four-month high of 64,526 in May from 62,941 in April — above all forecasts in a Reuters poll of economists that had pointed to 62,200 approvals.

Britain’s housing market slowed sharply last year and growth in property prices has cooled, but the BoE figures added to tentative signs that activity may be picking up again.

Still, the signals from Britain’s consumer economy remain subdued despite a modest pick-up in wage growth. Earlier on Friday, consumer confidence fell unexpectedly as Britons became more downbeat about the economic outlook, nine months before Britain is due to leave the European Union.

The BoE data showed the growth rate in unsecured consumer lending slowed to 8.5 percent in the year to May, the weakest since November 2015, from April’s 8.7 percent.

This week a BoE survey showed growth in the consumer services sector slid to a five-year low in recent months.

Earlier this week the BoE said consumer credit continued to expand rapidly, but measures already taken to stop overheating were having an impact, with banks reporting a significant tightening of unsecured credit.

Consumer credit growth has been slowing gradually since it peaked at nearly 11 percent in January 2016.