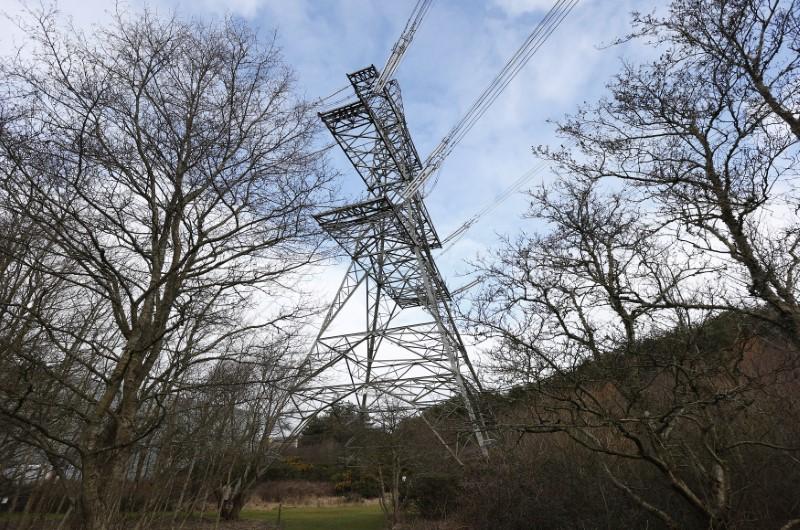 Horizon, a wholly-owned subsidiary of Hitachi, plans to build and operate two nuclear reactors adjacent to an existing power station at Wylfa A, on the Isle of Anglesey in Wales.

Wylfa will be capable of generating a total of 5.4 gigawatts of electricity, or enough to power around 10 million homes, by the mid 2020s if the project goes ahead.

“We have considered very carefully the application submitted by Horizon Nuclear Power and decided that it meets the required tests set out in the legislation to be accepted for examination,” Sarah Richards, chief executive of the Planning Inspectorate, said in a statement.

“Of course, this does not mean that consent will be given for the project to go ahead – acceptance of the application simply means that the Examining Authority can begin to make arrangements for the formal examination of the application,” she added.

Soon the public will be invited to register as interested parties in the proposal, which will give them the opportunity to say whether they object or support the project, the Planning Inspectorate said.

Proposed nuclear plants in Britain have to go through a series of planning and safety permit processes.

Horizon has already applied for a site licence to Britain’s nuclear regulator and the European Commission has given a “positive” opinion on the project, saying it would not have health or environmental impacts on other member states.

Earlier this month, the British government said it might invest directly in the Wylfa project.

According to some estimates, Hinkley Point C, the first new nuclear plant to be built in Britain in decades, could cost 30 billion pounds ($39 billion). Japanese reports have put the cost of Wylfa as high as 3 trillion yen ($27 billion).