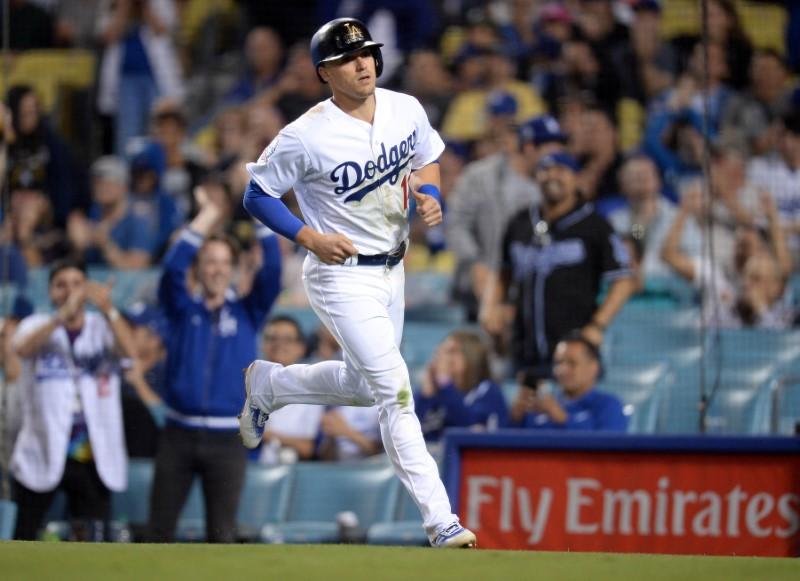 Hernandez and his fiance raised more than $120,000 for aid group Habitat for Humanity in the aftermath of the storm and the Dodgers and team owner Mark Walter donated an additional $2 million in March.

Hernandez said the group will begin building the homes in the coming weeks now that the building permits have been finalized.

“The project is about to start running and we’re focused on building over 100 homes for families,” said the 26-year-old, who was born in Puerto Rico’s capital city of San Juan, in an interview.

The storm, which ravaged the U.S. territory more than nine months ago, killed an estimated 4,645 people and caused an estimated $90 billion damage in the island’s worst natural disaster in 90 years.

Habitat for Humanity will help the parents of those families to find jobs, he said, and added that the fundraiser he launched with his fiance is still active.

Hernandez, who goes by Kike, is batting .241 with 13 home runs in his fifth season in the majors.