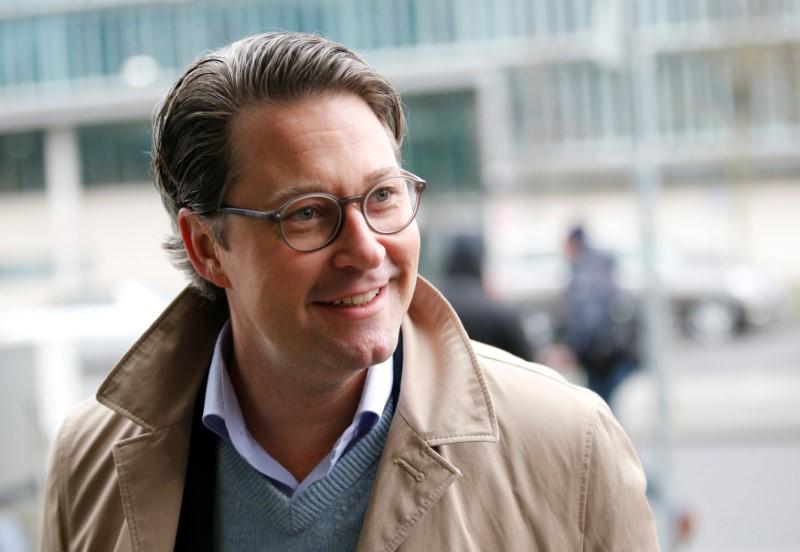 BERLIN (Reuters) – Germany is not ruling out further recalls of cars as it continues to check the car industry for illegal software, transport minister Andreas Scheuer told a German daily.

“We will continue to review the situation. It’s an ongoing monitoring of the market,” he was quoted as saying by Handelsblatt.

Scheuer said the ministry was also monitoring cars from manufacturers outside of Germany, without specifying the brands, but could not take any action itself.

“We are checking vehicles of other manufacturers and seeing that their test values sometimes go through the roof. But we can’t do anything because they get the approvals in their own country. That annoys me,” he said.