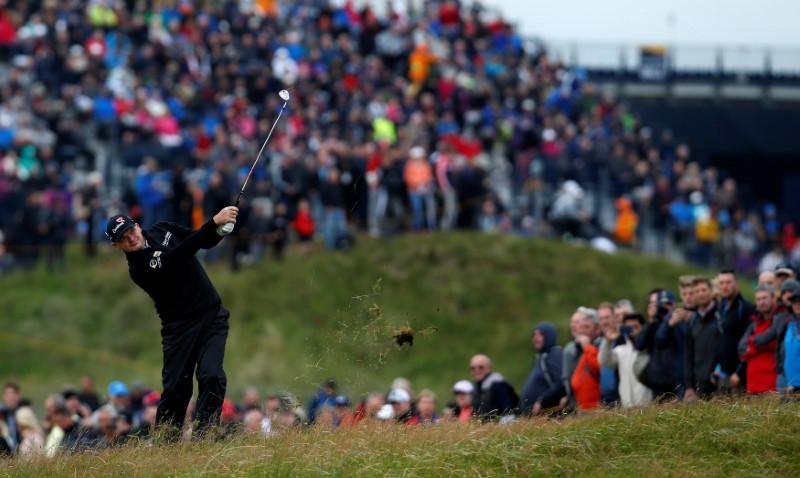 (Reuters) – American Ryan Moore has replaced Paul Lawrie in the field for the British Open at Carnoustie, the championship organizer announced on Sunday.

Lawrie had previously announced he would miss the remainder of the European Tour season due to “debilitating” foot and back injuries, but his absence from the July 19-22 Open did not become official until Sunday.

The Scotsman won the 1999 Open at Carnoustie in an event many remember most for Jean van de Velde’s triple-bogey at the final hole.

Lawrie prevailed in a playoff against Van de Velde and American Justin Leonard.

World number 67 Moore has played in eight British Opens, with a tie for 12th in 2014 his best result.

He has won five times on the PGA Tour.

Reporting by Andrew Both in Cary, North Carolina; Editing by Christian Radnedge