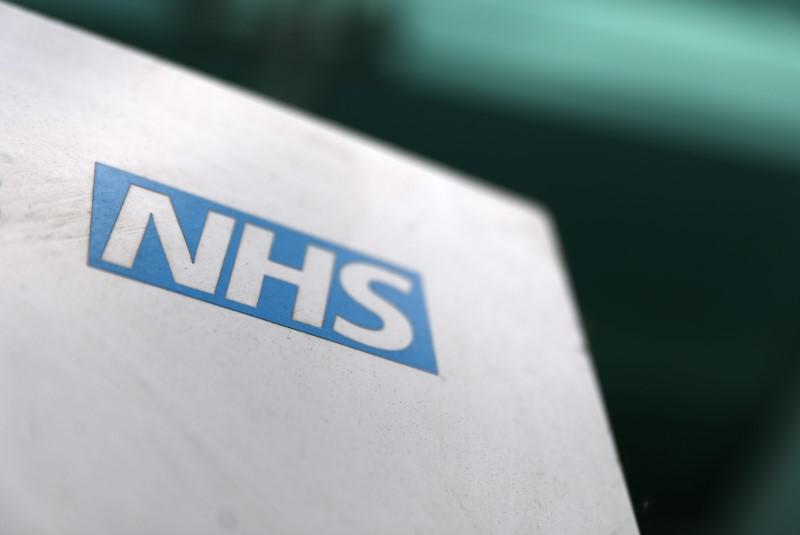 LONDON (Reuters) – Britain’s public health service has started “significant planning” to ensure medicines are still supplied to patients if the government fails to negotiate a Brexit deal with the European Union, its head said on Sunday.

FILE PHOTO: An NHS logo is displayed outside a hospital in London, Britain May 14, 2017. REUTERS/Neil Hall

Simon Stevens, chief executive of the National Health Service (NHS), said Britain’s health department was working with pharmaceutical companies to make sure there will be no breakdown in supply if there is no deal with the EU.

“There is now significant planning going on around all the scenarios including these medicines supply scenarios,” he told the BBC’s Andrew Marr Show.

“There’s extensive work under way now between the department of health, other parts of government, the life sciences industry, the pharma companies. Nobody is pretending this is a desirable situation but if that’s what we get to then it will not have been unforeseen.”

The EU warned Britain again last week that time was running out for Prime Minister Theresa May to negotiate a deal and stop the country from crashing out of the bloc.

May has promised to thrash out an agreement with her top team of ministers at a meeting this week and intends to present a policy document, or white paper, setting out the government’s aims for a future partnership after that.