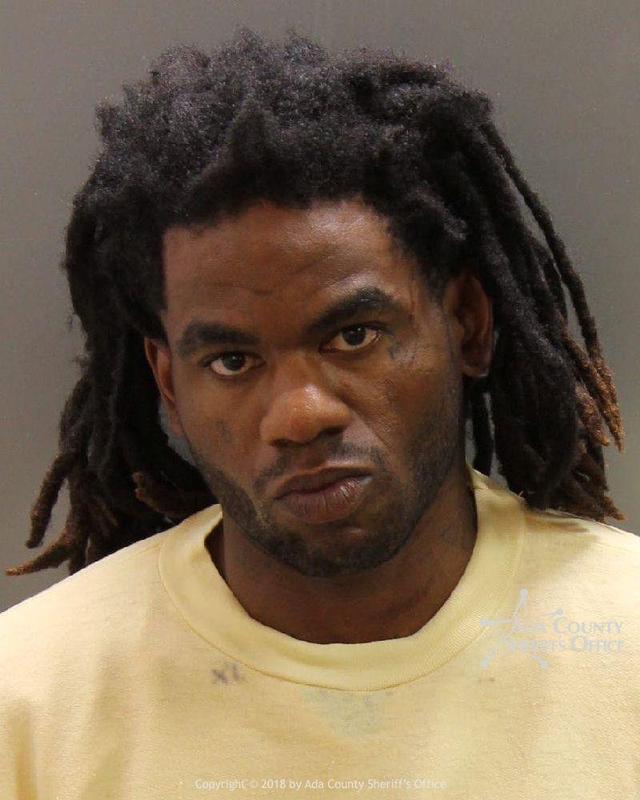 (Reuters) – A man went on a stabbing spree at a 3-year-old’s birthday party at an apartment complex housing refugee families in Boise on Saturday, injuring nine people, including six children, police said on Sunday.

Timmy Kinner, a 30-year-old from Los Angeles who had been staying at the complex, has been arrested, Boise police said. He is not an immigrant and went on the rampage a day after being asked to leave by one of the residents, police said.

Kinner was being held without bail at the Ada County jail on 15 charges, including six of injury to a child and nine of aggravated battery, jail records showed. There was no lawyer listed for Kinner in the records.

Kinner may have wanted to “extract vengeance” for being kicked out by a tenant who took him in, Police Chief Bill Bones said at a press conference on Sunday.

The woman who took Kinner in was not harmed and was not at the residence at the time of the attack. Kinner assaulted the children at the party after he was unable to find the woman, police said, adding his motive was still under investigation.

“This was an attack against those who are the most vulnerable, our children. It’s untenable, unconscionable and is pure evil,” Bones said.

The children who were attacked ranged in age from three to 12, Bones said. Three adults were wounded trying to stop the assault.

Four of the victims had life-threatening injuries, and the victims included people from Syria, Iraq and Ethiopia, Bones said.

The attacker, who has an extensive criminal past, did not know the victims, he said.

The Idaho Statesman newspaper said the apartment complex catered to low-income families and was run by a Boise nonprofit.

Kinner was due to appear in court on Monday.

Boise Mayor Dave Bieter said the “horrific attack” did not represent the state capital, which is the largest city in Idaho and has some 225,000 residents.

Idaho is deeply conservative, particularly outside of Ada County where Boise is located. The issue of whether to welcome refugees to the state has proved controversial.

In 2015, opponents of a federally funded refugee welcoming center in Twin Falls, Idaho, campaigned unsuccessfully for the facility to be closed.