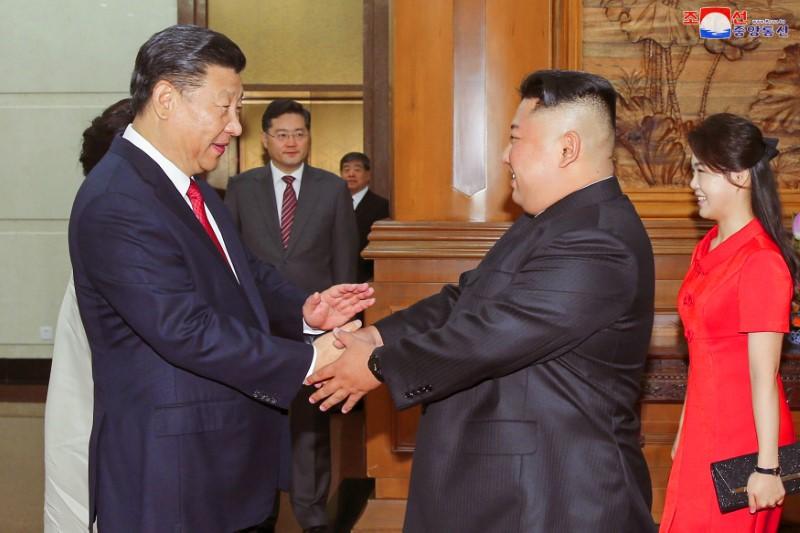 Kim told Xi that he wanted China’s help to end the sanctions because it successfully concluded a summit between the United States and North Korea on June 12, the Yomiuri reported, citing unnamed sources close to the matter.

Xi said he would make the “utmost effort” in response to Kim’s request, the Yomiuri said.

Kim made his third trip to China this year just a week after he met U.S. President Donald Trump at the historic summit in Singapore.