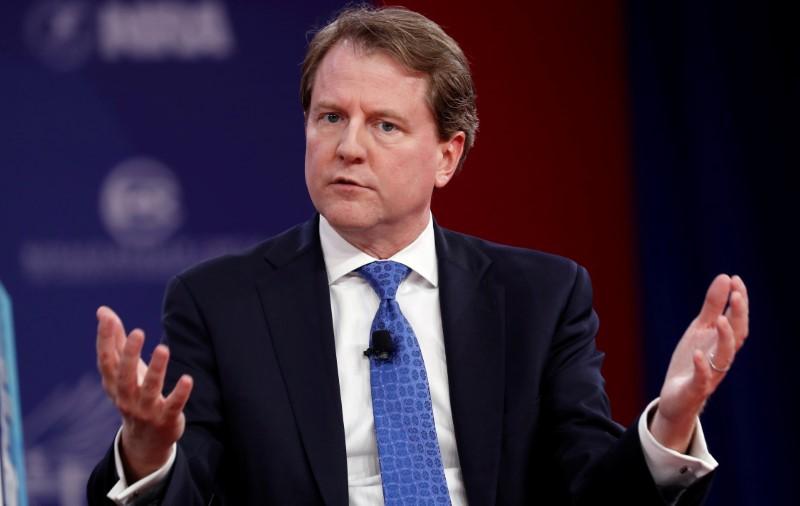 McGahn held the same role for the process that led to Trump’s selection of Neil Gorsuch, who has become one of the most conservative justices on the court.

Sanders said her deputy, Raj Shah, will handle communications on the issue and coordinate with Republican allies in Congress. Justin Clark, director of the White House’s Office of Public Liaison, will coordinate the administration’s outreach to outside groups.