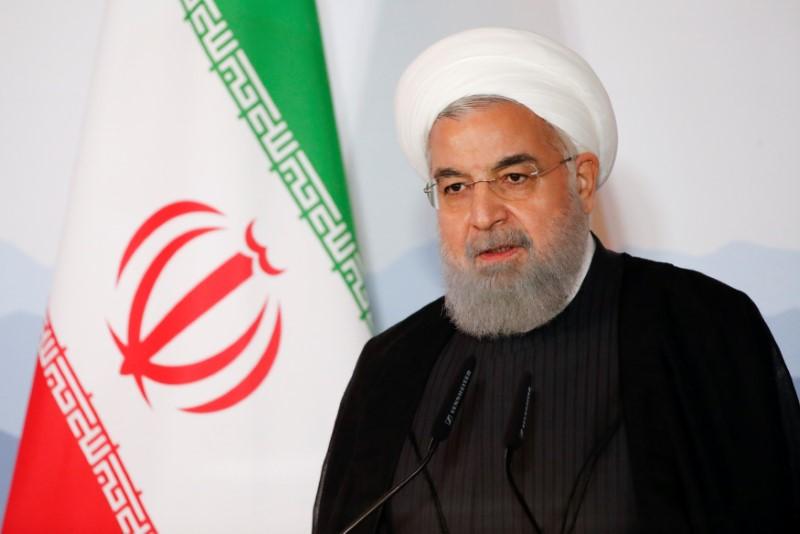 He did not elaborate. Iranian officials in the past have threatened to block the Strait of Hormuz, a major oil shipping route, in retaliation for any hostile U.S. action against Iran.

“The Americans have claimed they want to completely stop Iran’s oil exports. They don’t understand the meaning of this statement, because it has no meaning for Iranian oil not to be exported, while the region’s oil is exported,” Rouhani said late on Monday during a visit to Switzerland, the website (president.ir) reported.

The United States has told countries to cut all imports of Iranian oil from November and is unlikely to offer any exemptions, a senior State Department official said last Tuesday as the Trump administration ramped up pressure on allies to cut off funding to Iran.

“If you (Americans) can, do this and see its result,” Rouhani was quoted as saying to a gathering of Iranians living in Switzerland.

Iran, the third-largest producer in the Organization of the Petroleum Exporting Countries, exports about 2 million barrels of crude oil per day.

The leader of Saudi Arabia promised U.S. President Donald Trump that he can raise oil production if needed and the country has 2 million barrels per day of spare capacity, the White House said on Saturday.