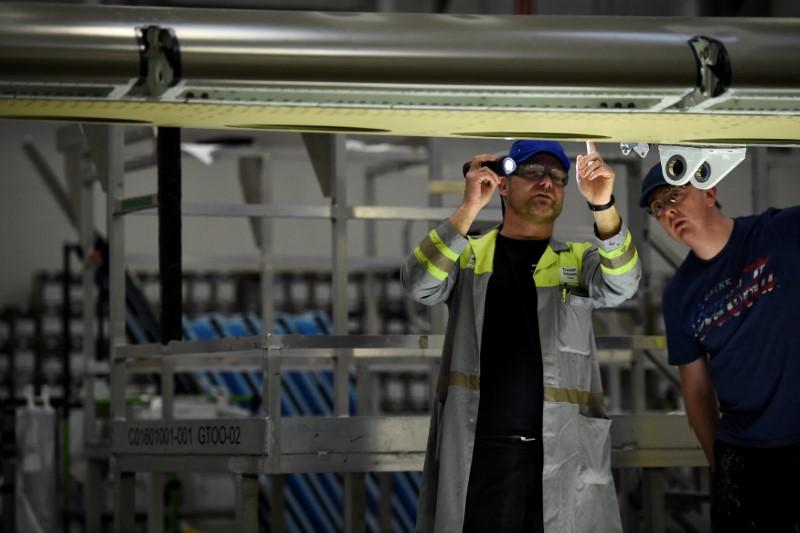 LONDON (Reuters) – More than a quarter of workers in Britain have not had any training in their jobs in the past year, according to a survey that underscored the productivity challenge facing the country.

The survey, commissioned by the Association of International Certified Professional Accountants (AICPA), also showed 37 percent of workers who responded to questions said they did not believe they needed to improve their skills.

Andrew Harding, chief executive for management accounting at the AICPA, said workers were at risk from the push for more automation by many companies — 62 percent of company executives polled by AICPA said sections of their operations could be automated in the next five years.

But only 38 percent of workers thought any portion of their role would be automated and 26 percent had not even considered the impact of automation on their roles.

“As the UK debates the best path for Brexit, businesses and employees need to wake up to career complacency and help to solve the productivity problem,” Harding said.

Britain has lagged behind other countries in terms of improving productivity in recent years, raising concerns about long-term growth at a time when the country’s departure from the European Union is also expected to weigh on the economy.