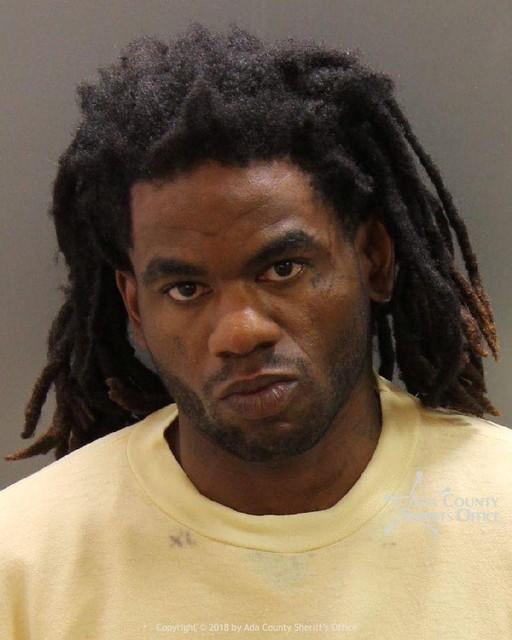 (Reuters) – A 3-year-old girl who was among nine people stabbed by a man who went on a rampage at the toddler’s birthday party on Saturday evening in Boise, Idaho, has died of her injuries, authorities said on Monday.

“It is with deep sorrow that we share the news that she has passed away today,” Boise police said in a statement about the girl, who had been flown to Utah for medical treatment.

The child’s name was not released.

The toddler was one of six children stabbed in the attack, which took place at an apartment complex that is home to many refugees. The victims included people from Syria, Iraq and Ethiopia.

The 30-year-old man arrested in the attack, Timmy Kinner, is being held without bail at the Ada County jail in Boise. Police said the charges against Kinner would be amended to reflect the toddler’s death. Police provided no details of what new charges Kinner would face.

Kinner, who is from Los Angeles, currently faces six charges of injury to a child and nine charges of aggravated battery. The nine victims included three adults who were wounded when they tried to stop the assault, police said. The children injured ranged in age from 3 to 12.

Of the other eight victims, seven remain hospitalized, many with serious or critical injuries. One child was treated and released, police said.

According to a preliminary investigation, Kinner met a woman living at the apartments and stayed with her for a few days within the last week. The woman and her neighbors became concerned about Kinner’s behavior and asked him to leave on Friday, which he did without incident, authorities said.

Kinner returned to the apartments Saturday and began stabbing children at an outdoor party celebrating the 3-year-old’s birthday in an act that Boise Police Chief William Bones termed “pure evil.”

The stabbing spree has shaken the refugee community in Idaho’s capital city and led its mayor, Dave Bieter, to issue a statement on Monday that again condemned the violence.

“The thought of a happy occasion like a child’s birthday party being turned into the darkest of sorrows in such a vicious way is almost unfathomable,” he said.

The tenant with whom Kinner stayed was not harmed and was not at the residence at the time of the Saturday attack, according to authorities.

A candlelight vigil was slated for Monday at 6 p.m. on the steps of city hall in downtown Boise.