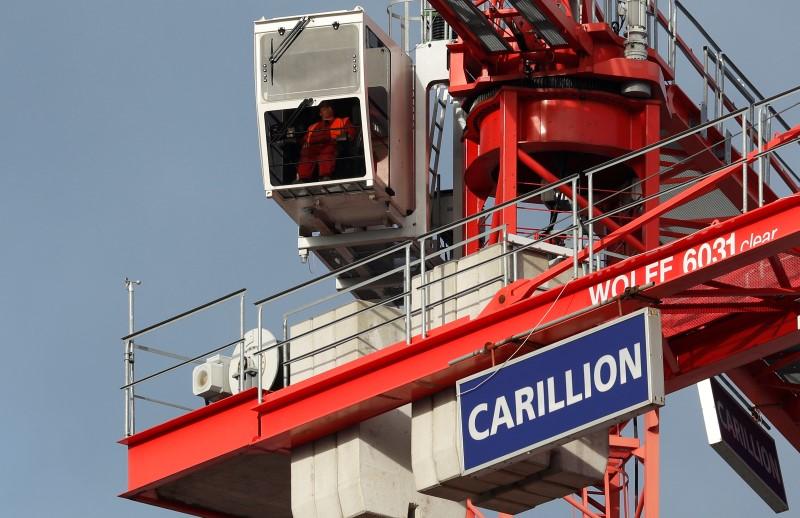 (Reuters) – Britain’s biggest labour union said on Tuesday it launched legal action against Carillion on behalf of former workers of the company, whose jobs were made redundant following the collapse of the British outsourcer in January.

Carillion collapsed in January when its banks pulled the plug, triggering Britain’s biggest corporate failure in a decade and intensifying uncertainty about the future of the outsourcing sector.

Unite said the workers were dismissed on Feb. 6, without consultation and told to claim their pay from the government’s redundancy payments office.

The claim is against the Carillion employing company, but the tribunal judge has also added in the Secretary of State for Business, Energy and Industrial Strategy (BEIS) as an additional respondent to the claim, Unite said.

If the claims is successful, the workers can each be awarded up to 90 days’ pay, the union said, adding that as Carillion is in liquidation, the amount would be paid by the Insolvency Service in the form of unpaid wages and would be capped at 8 weeks and a maximum of 489 pounds ($644.75) per week.

Britain’s business ministry’s Insolvency Service is currently carrying out an investigation into potential misconduct by former directors at Carillion.

Carillion’s administrators, PwC, were not immediately available to comment.