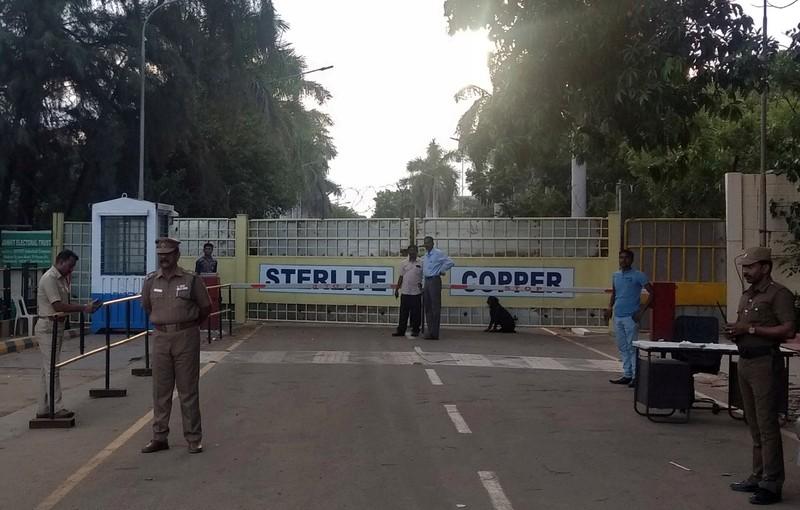 CHENNAI (Reuters) – Vedanta Ltd has sought a permanent injunction against the Tamil Nadu state government from interfering with the operations of its copper smelter, according to a petition filed with the country’s environmental court.

The Indian company, subsidiary of billionaire Anil Agarwal-controlled Vedanta Resources, also asked the court to set aside an order by which the state government had permanently shut the company’s smelter, and allow it to operate the plant.

The Tamil Nadu state government ordered a permanent closure of the plant and disconnected power supply to the smelter in May following protests that turned violent and culminated in the police opening fire on protesters, killing 13 of them.

The protesters had demanded a permanent shutdown of the plant, which they said was causing air and water pollution, and see it as a risk to fisheries. Vedanta says the protests are based on false notions.

In a petition filed to the Delhi bench of the National Green Tribunal, Vedanta also asked to “declare as unlawful and illegal the exercise of powers by the government of Tamil Nadu” to shutdown the smelter.

The company reiterated its demand to allow limited access into the plant, and asked for the restoration of basic power supplies.

Vedanta said in a statement it had filed the appeal to the National Green Tribunal challenging the closure of its Thoothukudi copper smelter.

Vedanta said last month a sulphuric acid leak from a tank at the smelter could lead to serious environmental consequences. The district administration subsequently removed the acid from the smelter.

The company also asked the state government’s pollution control board to reconsider its application for consent to operate, which was rejected in April.

The smelter, which has a capacity of 400,000 tonnes a year and accounts for over a third of the country’s consumption of refined copper, has been shut since March 27.