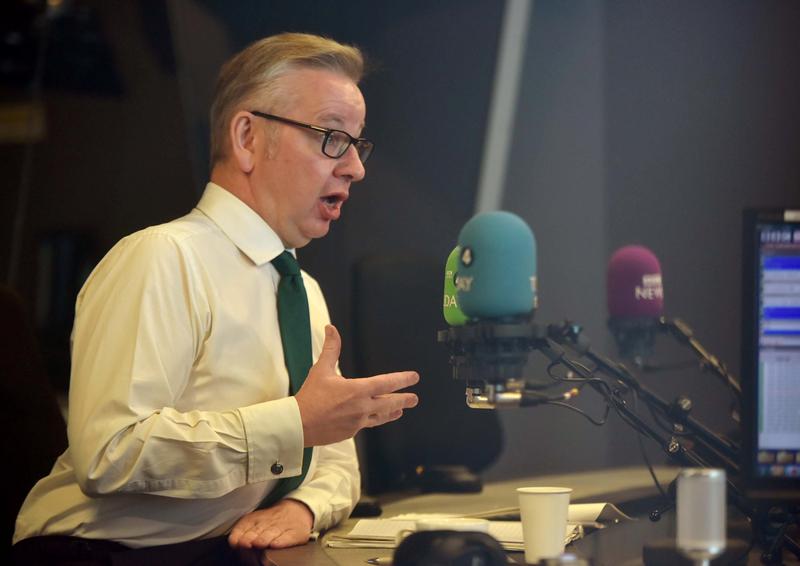 LONDON (Reuters) – British Prime Minister Theresa May will not face any ministerial resignations after a meeting of her senior ministers on Friday to resolve differences over leaving the European Union, environment minister Michael Gove said on Wednesday.

May has called a crunch meeting of senior ministers at her country residence, Chequers, to overcome bitter rifts over how Britain should leave the European Union and they will aim to agree the contents of a so-called white paper policy document.

Gove, a prominent campaigner for leaving the European Union during the 2016 referendum, said the prime minister should be allowed to present her case on Friday and played down the likelihood of any senior ministers resigning.

“I don’t think so, no,” Gove told the BBC in an interview when asked if any ministers will be resigning.

The outcome of Friday’s meeting is seen as critical to moving Brexit negotiations forward because the EU have complained that talks have stalled because they do not know enough about Britain wants from its future relationship.

The most difficult issue for May to settle is what future customs regime Britain will try to agree to with the EU.

It is unclear what May will present to her cabinet, but those wanting a “clean break” with the EU fear she will try to force them into a compromise on customs that will keep Britain firmly in the bloc’s sphere, as desired by some companies and several ministers.