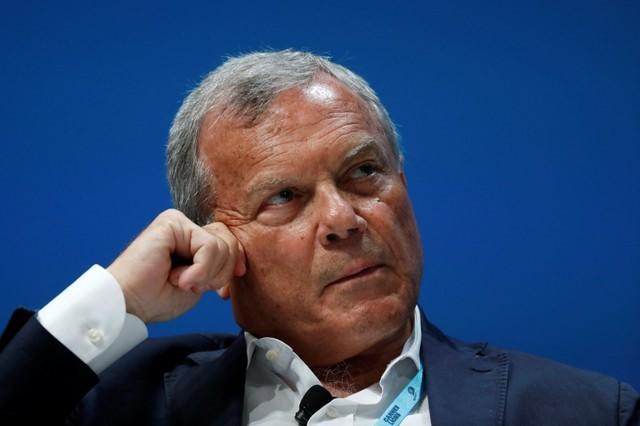 LONDON (Reuters) – Martin Sorrell is at risk of losing his multi-million pound exit package from WPP (WPP.L) after his new advertising venture sought to buy a business that his former employer is also pursuing, a person familiar with the matter told Reuters.

WPP lawyers have written to the 73-year-old to warn him he is at risk of losing share awards that could be worth 20 million pounds ($26.5 million) if he breaches confidentiality obligations, the person said.

A source close to S4 Capital said it viewed the letter as a mischievous attempt to disrupt its bid. The source added that investors in S4 were aware of the issue and the company had taken legal advice.

Sorrell left WPP in April and then announced his comeback just six weeks later with a plan to return to the London stock market through a reverse takeover involving listed shell Derriston Capital and S4 in a deal that is yet to complete.

He said at the time that he planned to “build a multi-national communication services business focused on growth” and it has since emerged that he is pursuing Mediamonks which could be worth at least 250 million euros ($292 million).

Sorrell, one of Britain’s most high-profile businessmen who founded WPP, quit the advertising group after the FTSE 100 company said it had investigated an allegation of personal misconduct made against him.

Sorrell denied subsequent reports he had visited a prostitute and paid using company money when asked about his exit from WPP at the Cannes Lions advertising festival last month.

Derriston said on Wednesday it was asking permission from investors to issue as many as 1 billion shares at a minimum price of 1 pound-a-share that it would use to buy S4. It wants the authority to issue the shares in case Sorrell has grown S4 through acquisitions before the reverse takeover with Derriston has gone through.

Sorrell is expected to inherit the ability to issue the shares, if they have not all already been required as part of the reverse takeover, once he takes charge of the business, a spokesman for Derriston said.