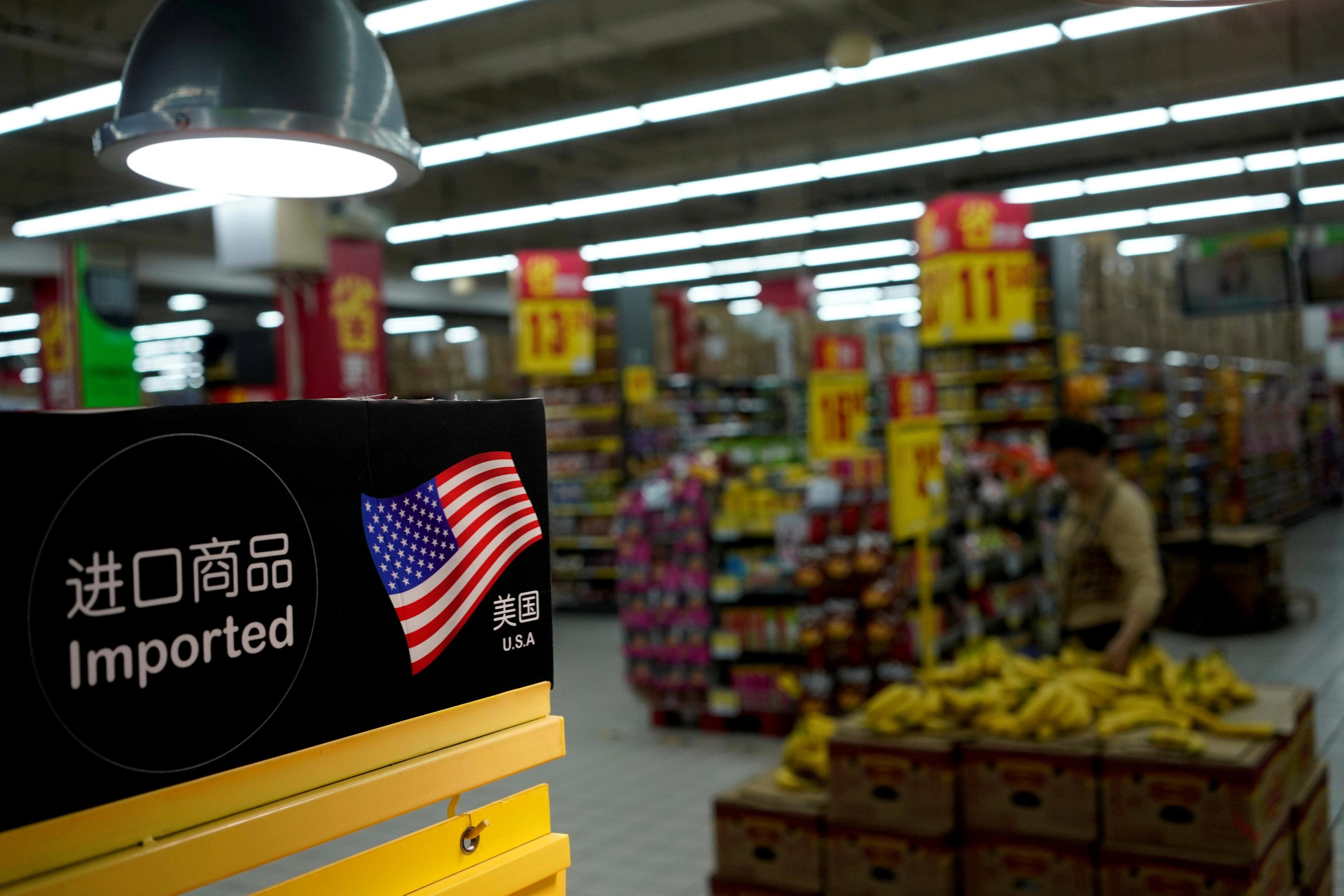 BEIJING/WASHINGTON (Reuters) – China accused the United States on Thursday of “opening fire” on the world with tariffs set to take effect on Friday, warning that it will respond the moment that duties on $34 billion in Chinese goods kick in.

U.S. President Donald Trump has threatened to further escalate the trade conflict between the world’s two largest economies with tariffs on as much as $450 billion worth of Chinese goods if China retaliates, as the initial round of tariffs take effect at 12:01 a.m. EDT (0401 GMT) on Friday.

There was no evidence of any last-minute negotiations between U.S. and Chinese officials, business sources in Washington and Beijing said.

The dispute has roiled financial markets including stocks, currencies and the global trade of commodities from soybeans to coal in recent weeks. U.S. stocks edged higher on Thursday, lifted by technology shares, amid hopes that American trade tensions with Europe may ease after German Chancellor Angela Merkel said she would back a reduction of European car tariffs if Washington abandons its threatened higher car levies.

China has said it will not “fire the first shot” in a trade war with the United States, but its customs agency made clear on Thursday that Chinese tariffs on American goods would take effect immediately after U.S. duties on Chinese goods are put in place.

Chinese Commerce Ministry spokesman Gao Feng said that the proposed U.S. tariffs would hit many American and foreign companies operating in China and disrupt their supplies of components and assembly work.

“U.S. measures are essentially attacking global supply and value chains. To put it simply, the U.S. is opening fire on the entire world, including itself,” Gao said.

“China will not bow down in the face of threats and blackmail and will not falter from its determination to defend free trade and the multilateral system,” Gao added.

A spokeswoman for the U.S. Trade Representative’s office said the agency had no immediate comment on the activation of its initial round of tariffs beyond a statement issued on June 15.

U.S. Customs and Border Protection officials are due to collect 25 percent duties on a range of products including motor vehicles, computer disk drives, parts of pumps, valves and printers and many other industrial components.

The list avoids direct tariffs on consumer goods such as cellphones and footwear. But some products, including thermostats, are lumped into intermediate and capital goods categories.

China has threatened to respond with tariffs on hundreds of U.S. goods, including top exports such as soybeans, sorghum and cotton, threatening U.S farmers in states that backed Trump in the 2016 U.S. election, such as Texas and Iowa.

Chinese buying of soybeans has already ground nearly to a halt ahead of the duties.

In the latest sign that the risk of penalties is hitting trade, a vessel carrying U.S. coal and heading for China switched its destination to Singapore.

Asked whether U.S. companies would be targeted with “qualitative measures” in China in a trade war, Gao said the government would protect the legal rights of all foreign companies in the country.

Gao said China’s foreign trade was expected to continue on a stable path in the second half of the year, though investors fear a full-blown Sino-American trade war would deal a blow to Chinese exports and its economy.

Foreign companies accounted for $20 billion, or 59 percent, of the $34 billion of exports from China that would be subject to new U.S. tariffs, with U.S. firms accounting for a significant part of that 59 percent, Gao said.

Guo Shuqing, head of China’s banking and insurance regulator, said that a trade war would not affect China’s own reforms and opening up, adding, “The progress of China’s economy cannot be reversed by any force.”

U.S. carmaker Ford Motor Co (F.N) said on Thursday it has no plans currently to hike retail prices of its imported Ford and Lincoln models in China, despite the steep additional tariffs on imported U.S. vehicles set to come into play on Friday. Ford said it would “continue to monitor the situation as it evolves”.

Beijing has made the semiconductor sector a key priority under its “Made in China 2025” strategy, which has intensified after a U.S. ban on sales to Chinese phone maker ZTE Corp (000063.SZ) underscored China’s lack of domestic chips.

Chinese stocks slipped on Thursday and the yuan steadied from earlier losses as a targeted cut of reserve requirements for banks took effect.