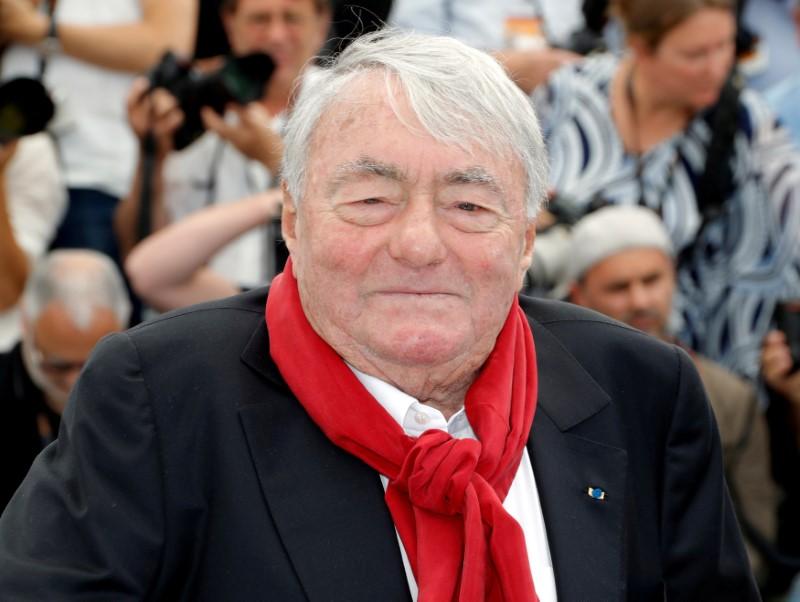 PARIS (Reuters) – French filmmaker, writer and commentator Claude Lanzmann, best known for his searing documentary film “Shoah”, a nine-and-a-half-hour oral history of the Holocaust, has died in Paris at the age of 92, his publishers Gallimard said on Thursday.

A man of letters and high learning, who spent much of the 1950s living with Simone de Beauvoir and working alongside Jean-Paul Sartre and other philosophers, Lanzmann was equally at home as an author, filmmaker, memoirist, journalist and lecturer.

He was awarded the Legion d’honneur, France’s highest order of merit, for his work in 2006, and continued as editor of Les Temps Modernes, a journal founded by Sartre, into his 90s.

Born in the suburbs of Paris in 1925 to a Jewish family that had migrated from eastern Europe, Lanzmann came of age during the Nazi occupation of France and served with the resistance.

In the mid-1970s, he started working on an oral history of the Holocaust, conducting a mass of interviews with survivors, perpetrators and witnesses to the murder of six million Jews by the Nazis. In all he spent 11 years making “Shoah”, the Hebrew word for the Holocaust, which was released in 1985.

More than nine hours in length, the film met with wide critical acclaim. Much of the raw footage and transcripts of interviews are held at the U.S. Holocaust Memorial museum in Washington, DC.

“In his less well-known films, too, his humane gaze and sharp and original eye are evident,” Rivlin wrote on Twitter.

“This combination, together with his love of life and faith in humanity, lent him an eternality which makes it difficult to accept his parting from the world.”

“His works are an everlasting appeal to later born generations that the freedom and dignity of the individual are paramount,” he said in a statement.

Lanzmann continually “brought the suffering and terror of the Nazis against the Jews into the world of the unaffected, and laid bare the pain of the Nazi barbarism with its virtually industrialized extermination of the Jewish people,” said Germany’s Commissioner for Culture Monika Gruetters.

In 2009, Lanzmann published his autobiography, The Patagonian Hare, which traces his youth, the impact of Nazism on his life and touches on his relationship with Simone de Beauvoir, who during their time together was also with Sartre.

Lanzmann, who was married three times, had two children, a daughter Angelique who survives him and a son, Felix, who died of cancer in 2017 aged 23.

“He was a brave man. A huge filmmaker. A good man,” he said on Twitter. “I’ll never forgive myself for our quarrels. I will cherish like treasure the beautiful times we spent together.”