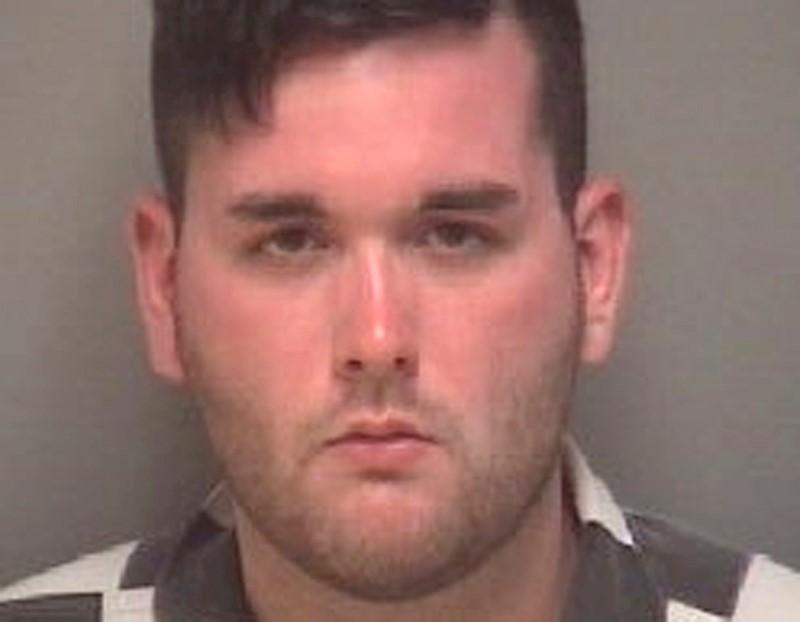 (Reuters) – A 21-year-old Ohio man accused of killing a woman after plowing his car into a group protesting a white nationalist rally in Virginia last year pleaded not guilty to federal hate crime charges on Thursday, prosecutors said.

The hearing in Charlottesville, Virginia was the first time James Alex Fields Jr. appeared in court to face the charges, for which he could face the death penalty if convicted. Fields also faces separate state murder charges in Virginia.

Fields’ lawyer Fred Heblich declined to comment on the hearing before Judge Joel Hoppe in the federal courthouse in Charlottesville. Brian McGinn, spokesman for the United States Attorney’s Office in the Western District of Virginia, said Fields pleaded not guilty to all 30 charges and gave no further statements about the plea.

Hundreds of people descended on the college town of Charlottesville in August 2017 to protest the removal of a statue honoring a commander of the Confederate Army, the losing side of the U.S. Civil War, in what was billed as a Unite the Right rally.

Counter-protesters turned out to demonstrate against the rally and there were clashes between both sides. Fields is charged with driving his car into a group of counter-protesters, killing 32-year-old Heather Heyer and injuring dozens of people.

U.S. President Donald Trump was criticized across the political spectrum when he said afterward that both sides were to blame for the violence.

Fields regularly touted racist ideologies on his social media accounts, including expressing support for Adolf Hitler and the Holocaust, according to the indictment.

Reporting by Makini Brice in Washington; Additional reporting by Suzannah Gonzales in Chicago; Editing by Frances Kerry and Lisa Shumaker