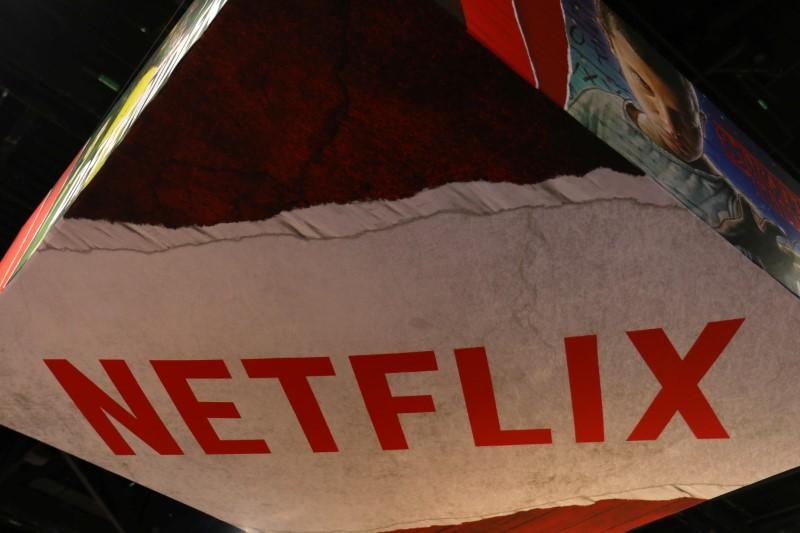 “Sacred Games,” based on the 2006 novel by Vikram Chandra, is a thriller set in Mumbai with a cast of police officers, politicians and spies, and stars some of Bollywood’s biggest personalities: Saif Ali Khan, Nawazuddin Siddiqui and Radhika Apte.

The eight-episode series, in Hindi and with English subtitles, is the first of seven original Indian series for Netflix, including a new adaptation announced last week of Salman Rushdie’s 1981 epic novel “Midnight’s Children.”

Netflix now has more than 125 million subscribers around the world and has said it expects a large chunk of future growth to come from India.

Cheap data has spurred the rise of streaming video usage in India, the world’s fastest growing Web services market, and turned it into a battleground for content wars between global giants such as Amazon.com Inc and Netflix as they look for growth beyond a saturated U.S. home market.

India’s media and entertainment market is expected to grow to more than $31 billion in two years, from $22.7 billion in 2017.

Netflix, which launched in India in 2016, has also said it is developing a multilingual espionage series “Bard of Blood,” female-led supernatural series “Again” and “Selection Day,” a story of cricket and corruption.

Other Netflix series in the works include “Leila,” about an Indian woman searching for her lost daughter; “Ghoul,” a horror series based on Arabic folklore and set in a covert detention center; and young adult murder mystery “Crocodile.”