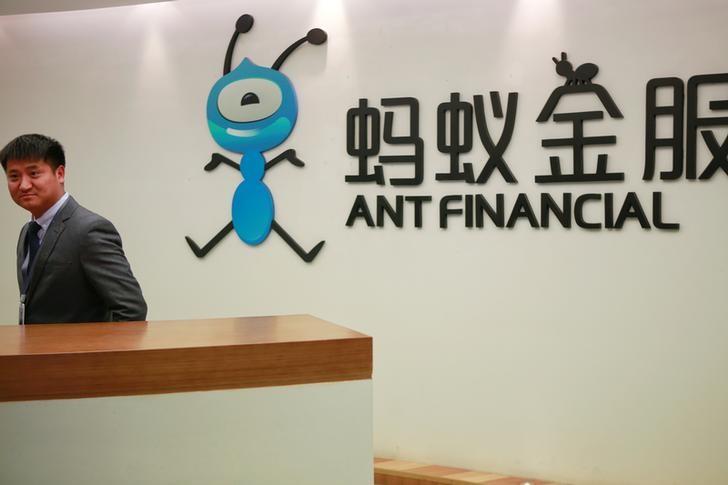 Singapore’s GIC and Temasek, and Malaysia’s Khazanah were among those participating in the Ant Financial round, the biggest-ever single fundraising for a private company.

Ant Financial operates China’s biggest online payments platform and was spun off from e-commerce giant Alibaba (BABA.N) before it listed in 2014. The cash will boost Ant’s firepower ahead of a widely-expected initial public offering (IPO).

“It is growing in the shadow of Alibaba which explains why we are seeing these big numbers,” said Javier Capape, director of the Sovereign Wealth Lab at IE Business School.

“They want to expand beyond payments, providing consumer finance and small loans. Investors believe this is a player that will grow beyond China’s borders.”

The mega-funding round boosted the overall value of the deals in which sovereign investors participated to some $35.2 billion, according to Thomson Reuters data. This was just shy of the first quarter’s record $40 billion, which was swollen by two massive transactions.

The second quarter saw a raft of investments in the tech space as sovereign wealth funds (SWFs) stepped up their efforts to find the next unicorn – a start-up valued at $1 billion or more.

Markus Massi, a senior partner at The Boston Consulting Group, said investors were getting more interested in AI as it had reached a stage where its potential value and uses were more apparent.

“You can make cases that AI helps you rationalize processes and increase productivity,” he said, adding that AI no longer needed a lot of data to learn as it was becoming more rules-based. This allowed machines to learn for themselves. “That makes it faster, leaner and more applicable for different uses.”

Since March a number of SWFs have announced plans to set up dedicated funds targeting tech investments. Ireland’s Strategic Investment Fund and China’s CIC teamed up on a 150 million euro fund, while Mubadala is launching a $400 million fund to invest in European tech companies.

Capape also cited a planned China-backed $15 billion tech fund which he said was likely to attract SWFs, along the lines of SoftBank’s mammoth Vision Fund.

Other notable transactions in the second quarter included Temasek raising its stake in German pharma firm Bayer in a $3.7 billion deal to help fund a takeover of seed-maker Monsanto.

Funding database PitchBook also noted that GIC and the Canada Pension Plan Investment Board acted as cornerstone investors for the $1.12 billion Hong Kong listing of Ping An Good Doctor, an online healthcare platform.

GIC took a roughly 7 percent stake in Vietnamese residential property firm Vinhomes for some $853 million, ahead of an initial equity offering that raised about $1.35 billion.

GIC also acted as an anchor investor in the IPO of Vietnam’s Techcombank, which raised about $921 million, PitchBook said.

Massi said the Singapore funds were increasingly reaching out to markets in their own back yard. The Vinhomes investment combined a real estate and equity play, he added, and tapped into Vietnam’s growing middle class.