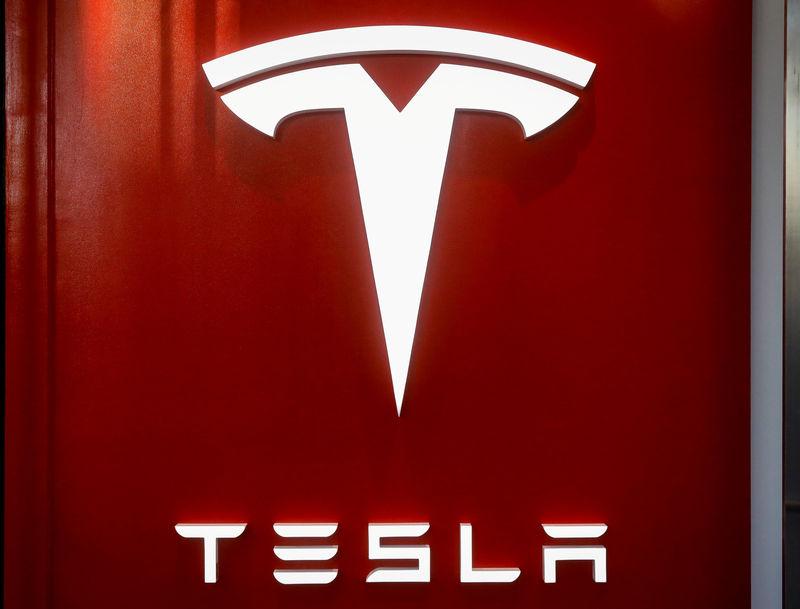 (Reuters) – A California agency for occupational safety said on Thursday it opened a third investigation at Tesla Inc’s factory in Fremont, California, following a complaint.

The state’s Occupational Safety and Health Administration (Cal-OSHA) said it opened the latest case on June 21, but did not give details on the investigations beyond confirming that they are active and ongoing.

Online auto news website Jalopnik reported on Thursday that the latest investigation follows a complaint from one of the automaker’s employees at the plant.

The second investigation was launched on April 17, a day after news website Reveal said that Tesla’s omissions in legally mandated reports made its safety record appear better than it was.

Tesla did not immediately respond to a request for comment.

(This version of the story has been refiled to correct the spelling of Jalopnik in paragraph 3.)

Reporting by Vibhuti Sharma in Bengaluru; Editing by Saumyadeb Chakrabarty