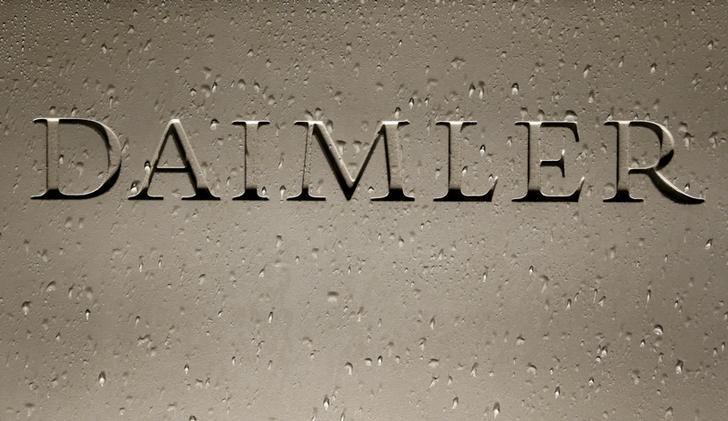 BEIJING (Reuters) – China’s capital city has given the green light to German auto maker Daimler AG to test self-driving cars on real roads, making it the first international car maker to be granted such a license in Beijing, the company said on Friday.

Beijing has given Daimler, owner of the Mercedes brand, a permit for highly automated driving (level 4) test area road use in the capital city after extensive close-course testing, the company said in a statement.

To qualify for the license, the company said Mercedes-Benz vehicles equipped with additional technical applications from Baidu Apollo undertook extensive testing in Beijing and Hebei for intelligent mobility.