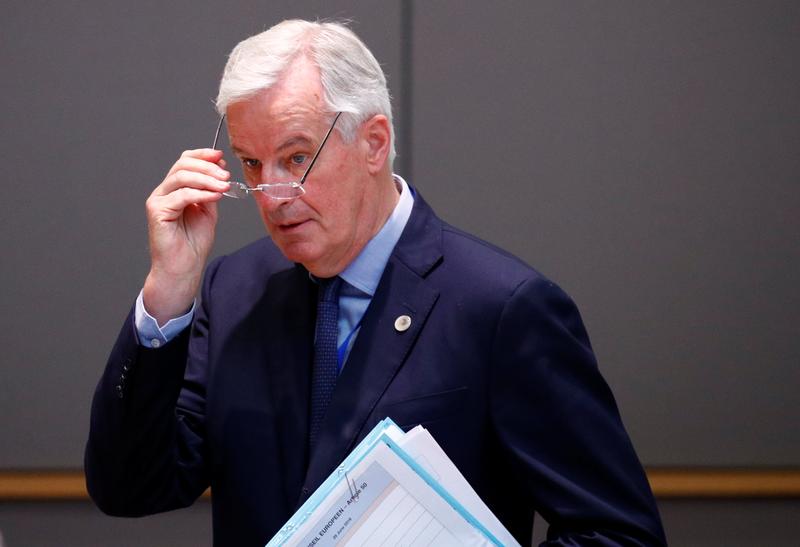 LONDON (Reuters) – The European Union’s Brexit negotiator Michel Barnier said on Friday he would assess the negotiating position agreed by British Prime Minister Theresa May and her cabinet to see if it was workable and realistic.

“We will assess proposals to see if they are workable and realistic,” he wrote on Twitter.